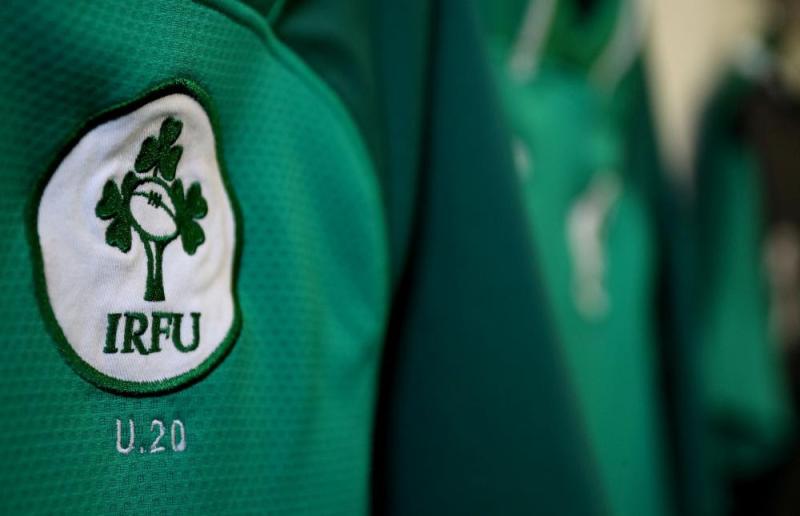 Ireland U20 Head Coach Noel McNamara has included Birr's Michael Milne in his 28-man squad to travel to Argentina for the U20 World Championships which get underway on June 4.

The side, sponsored by PwC, will be captained by UCD and Leinster’s Charlie Ryan, with Shannon and Munster scrum-half Craig Casey named as vice-captain. UCD and Leinster man Milne has been named among the forwards having featured during the recent U20 Grand Slam campaign.

The 2019 installment of the U20 World Championships take place from June 4-22, with Ireland playing their Pool B games in Santa Fe at the Club de Rugby Atheneo Immaculada. The play-off games will take place in Rosario between the Racecourse Stadium and Club Old Resian.

Ireland share Pool B with Australia, England and Italy and will face Six Nations rivals England on the opening day of the tournament.