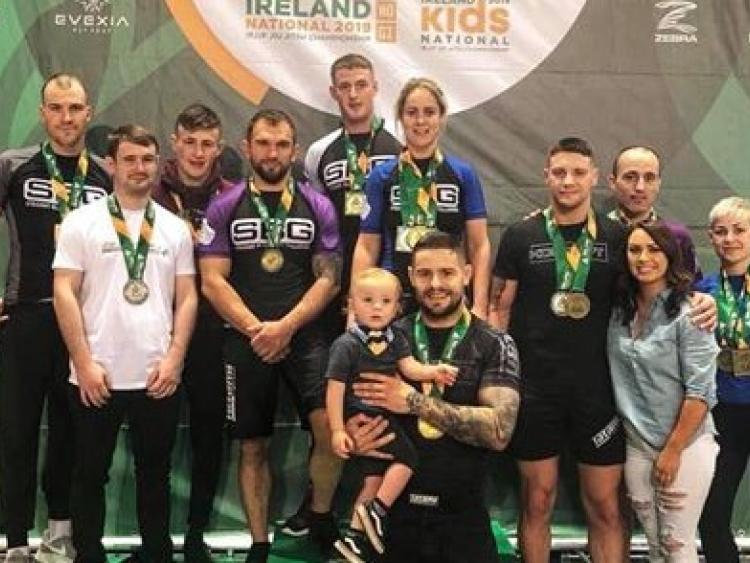 Kieran Davern, head coach and black belt at SBG Tullamore, has become the Irish Heavy Weight Champion at the IBJJF National Championship which took place in the National Indoor Arena on Saturday last, May 25.

There was seven golds, six silver and four bronze medals in total with some competitors taking home medals from different divisions for the hugely influential Offaly club.