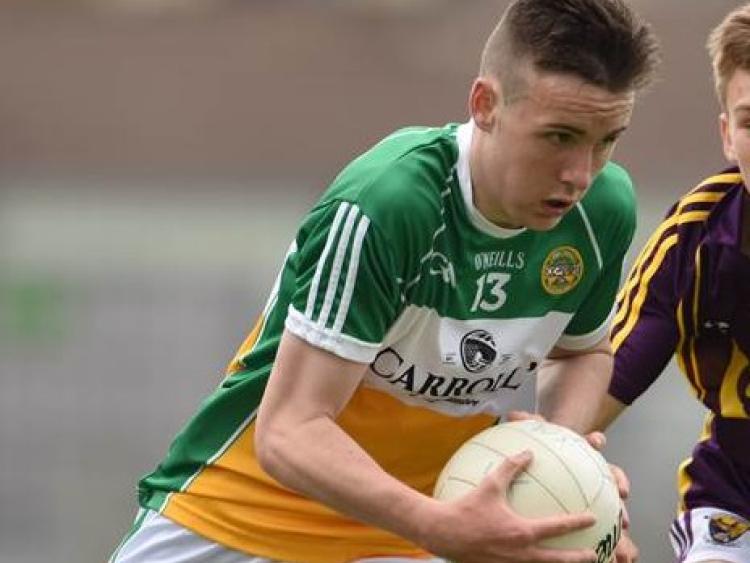 Offaly U20 football boss Declan Kelly has named his starting team to take on Limerick in the Liam O'Connor Cup on Wednesday evening, May 29.

Kelly's charges are taking part in the competition ahead of their Leinster Championship campaign later this summer. They will play Wicklow, Clare and Westmeath after Wednesday's clash with Limerick.

The cup is named in honour of the late and great Liam O’Connor who donned the Offaly jersey with amazing distinction from 1979 to 1986 where he wore the No. 3 shirt in every championship match.

Liam a part of the famous Walsh Island football dynasty collected an All Ireland Medal in 1982 and will be forever remembered as the player who delivered the long lobbing ball into Seamus Darby for possibly the most famous goal in GAA history.

On Wednesday, Offaly will take the field with a strong line-up, which includes Cian Johnson and Cian Farrell in the forward line.

You can see the full team below: 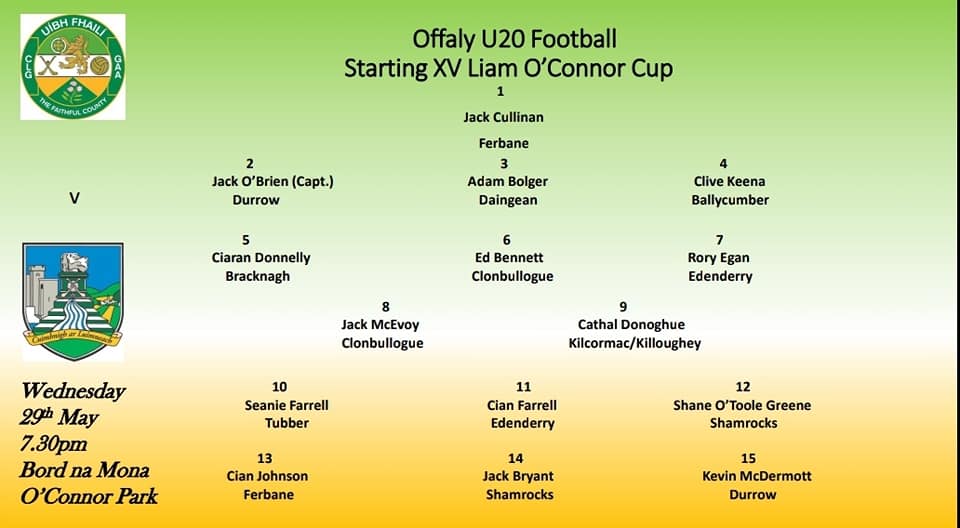 The game against Limerick throws in at 7.30pm on Wednesday evening in BNM O'Connor Park.