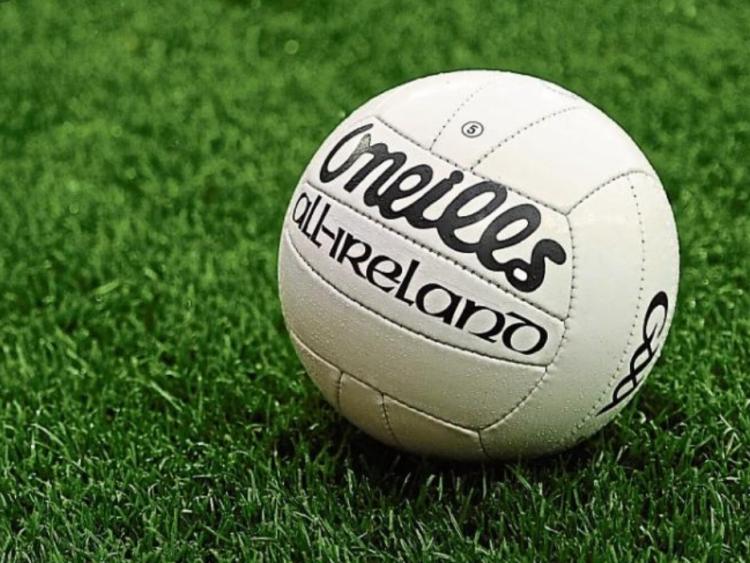 The first year footballers from the school had built up a 26-point lead at half-time, a mind boggling 5-11 to 0-0 scoreline, in the semi final of the B championship in Leinster.

Their opponents, Enniscorthy CBS had a major rethink at half time amd it pretty obviously did the trick as they overturned the deficit.

The Wexford youngsters managed to bag 11 second half goals and didn't even need the one white flag they raised as they won out by four points.

The final score was 11-1 to 6-12 in favour of Enniscorthy who will contest the final against Ashbourne on Thursday.

The game took place in Portlaoise.