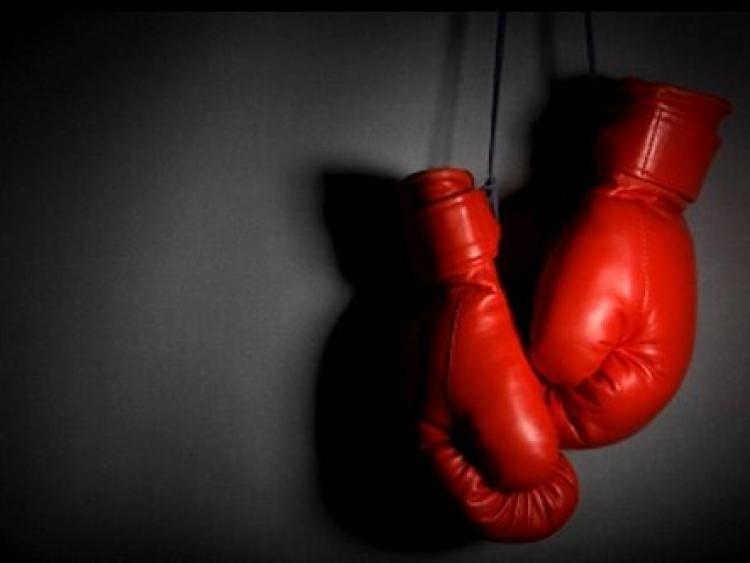 Nine female boxers from Offaly will be heading to the capital this weekend as they contest National Girl's Championship at the National Stadium.

The event takes place on Friday and Saturday, May 17-18.

Lucy Abbott from St Brigid's Edenderry will go in the 57kg grade; Ava Touhy (Clara) at 59kg; and Bethaney Dunne at 39kg.

Later, the hugely exciting Labhaoise Glynn from Cloghan Boxing Club will fight at 52kg while her sister Sinnain goes in the 60kg grade.

Birr's Alex Kinahan will fight at 59kg with Nicole Buckley from St. Carthage's rounding out the Offaly contingent at 43kg.