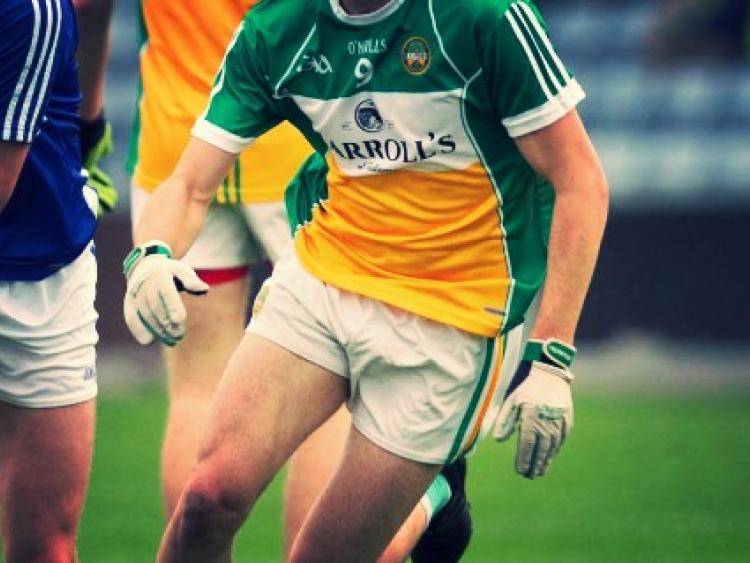 The Offaly minor football team has been named to take on Meath in the second round of the Leinster Championship.

Offaly go into the game after a hard-earned one-point win over Wexford in Enniscorthy two weeks ago.

Cathal Ryan starts in goals and will be protected by a fullback line made up of David Carthy, Fionn Dempsey and David Dempsey.

Offaly v Meath in the Minor Leinster Football Championship takes place on Wednesday, May 8 at 7pm in Pairc Tailteann in Navan.