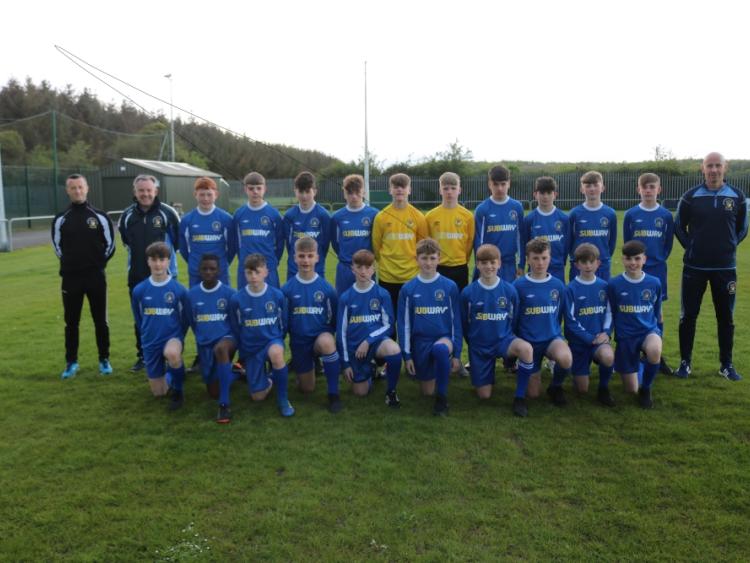 Ten Offaly players from four teams have been included in the 20 player MSL squad for the upcoming Kennedy Cup.

Players from Birr Town, Killeigh FC, Frankford Utd and Tullamore join ten other players from around the Midlands in the squad for the prestigious tournament.

The MSL have been drawn in Group 4 with Dundalk, Mayo and NECSL. The tournament starts on June 11 in the University of Limerick, with the finals taking place on Saturday, June 15.

The full MSL Squad is