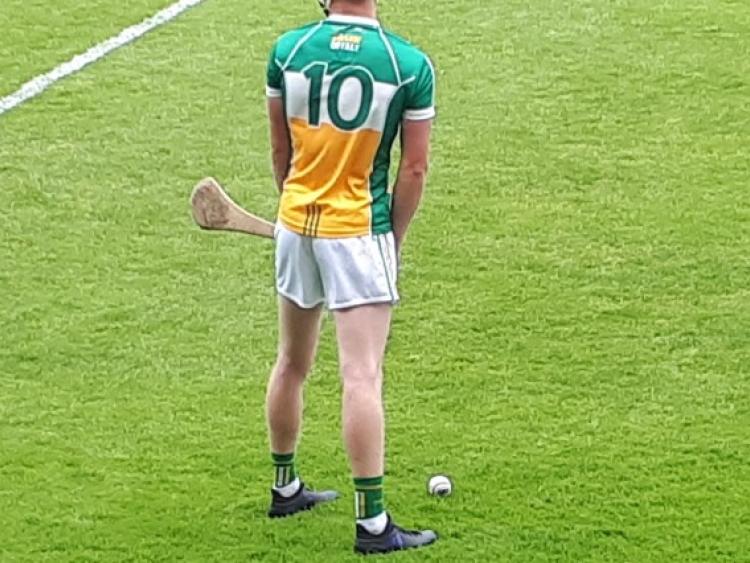 Offaly minor hurling manager Declan Loughnane and his management team of Paddy Guinan, Niall McGrath and Pat Temple have named their team for the Leinster Championship opener against Wexford on Saturday.

With the footballers already notching a win against the yellowbellies this week, Declan will be hoping for a similar result as his young charges line out at Bord na Mona O'Connor Park at 4pm on Saturday, April 27.

Nine different clubs are represented in the starting 15 with seven of those comprising the back seven, including the goalkeeper. Minding the nets will be Birr's Adam Fitzgerald, protected by JJ O'Brien (Shinrone), Kelan Rigney (St. Rynagh's) and Conor Hardiman (Kinnitty) in the fullback line.