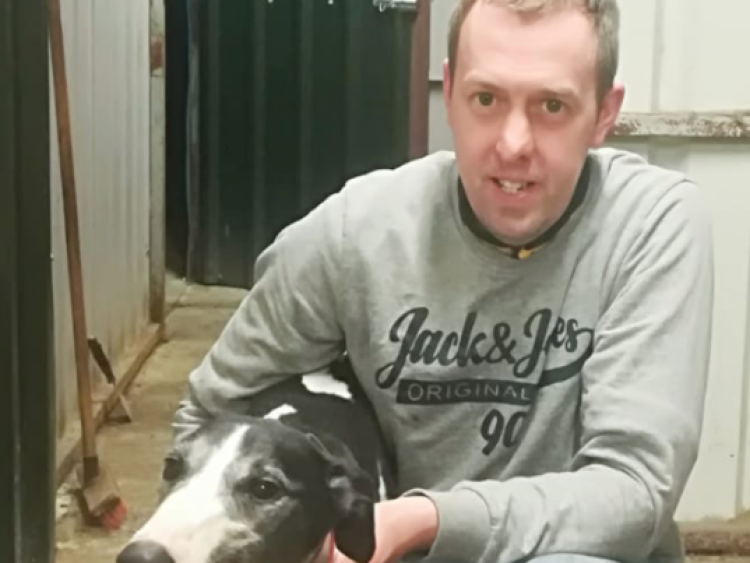 The young bitch, named in honour of Niall's homeplace in Offaly, is just three months shy of her sixth birthday and has already amassed over €8,000 in prize money throughout her career.

She was bought off for a sum of €235 from Thomas Scarry in Ballinasloe and will return to Thomas who intends to breed a litter of pups when she retires.

Speaking following her latest win, Niall said: “Lee has been a cracking bitch and family pet since we bought her many years ago and will return to Thomas who will breed a litter from her before she will be retired to a couch at home where she will spend the rest of her life been pampered as she richly deserves."

Catch more from the worlds of greyhound and horse racing from Vinny Grennan over at his dedicated Facebook page.