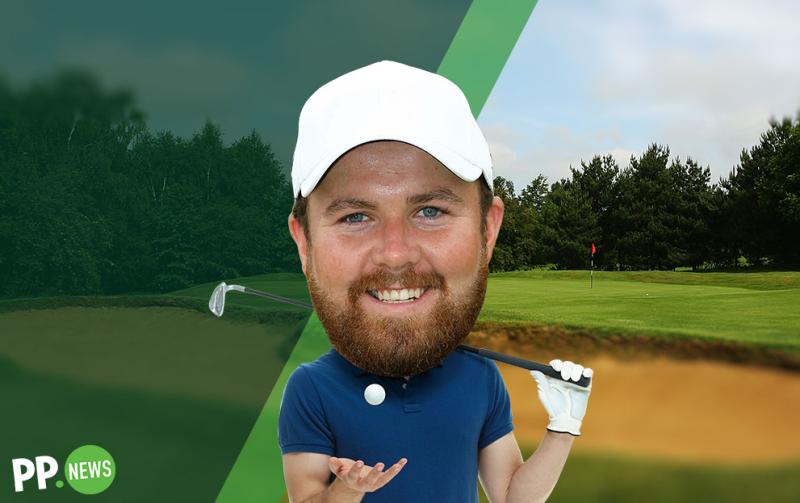 In his first column, Lowry considers his chances of becoming the first Irish player to win the Masters – but adds that while he would love to play with Tiger Woods, “it might be a bit of a distraction.”

He also reveals what his prep has been like as he gets set to take on Augusta this, with doing a ‘big shop’ in the local supermarket, BBQ’s and being in bed by 10pm featured heavily in between practice rounds.

The 32-year-old got the year off to a dream start by winning the Abu Dhabi HSBC Championship by a single shot. Since then he admits he fell into the trap of changing his approach to meet heightened expectations.

“I had a good chat with my caddy last week on the course and I think we figured out what it is: I’m just trying too hard, getting too angry and upset over bad stuff. I said to Bo, who caddies for me, ‘Look, I just want to have a bit of craic and play some good golf and see what we can do.’”

In advance of his tee time on Thursday, he explains his routine as he settled into his new surroundings in Georgia. But he adds that he has not been a slave to the golf course in days prior to the Masters.

“As long as I feel like I’m hitting the ball well and doing everything okay, I’ll leave,” he says. Between gym sessions and light practice rounds of 9 holes, the rest of his time has been spent “cooking some food and chilling. I’m in bed by 10 o’clock every night.”

And he hopes to maintain a low-key approach, explaining that while playing alongside the likes of Tiger Woods would be the dream, you have to be careful what you wish for at Augusta.

“Obviously I would love to play with Tiger. I’m not going to get drawn with Tiger next week and if I did it might be a bit of a distraction, so you’re probably better off not. It’s different playing in the same tournament as him… It’s always a bit louder when he’s there. You always know where he is because you see the crowd on the course.”

While Rory McIlroy heads the outright betting at 6/1, Lowry is confident he has a shot at donning the green jacket.