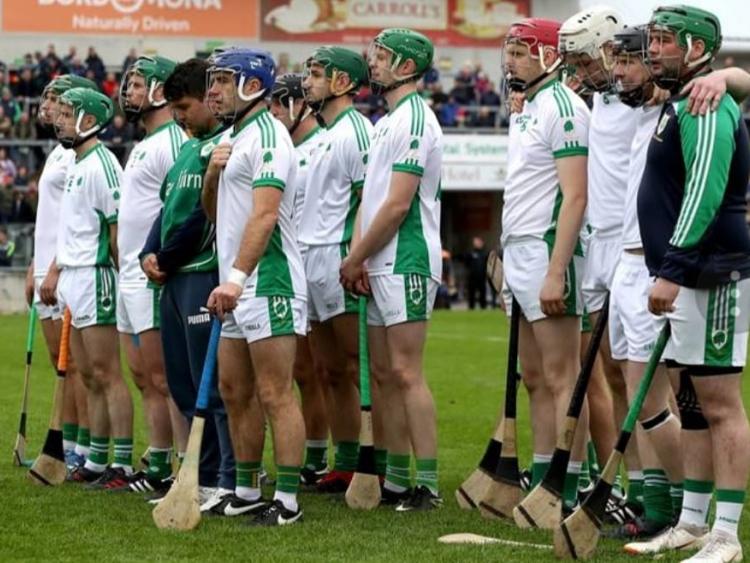 Offaly legend selected on GAA club team of the year

Offaly hurling great Brian Carroll has been named on the GAA's official club team of the year.

Coolderry stalwart Carroll has been named at corner-forward on the team made up predominantly by players from All-Ireland champions Ballyhale Shamrocks.

Just five clubs are represented with Brian Carroll and Coolderry being the only Offaly inclusion.

Carroll was instrumental as Coolderry collected the Offaly county title at the expense of Kilcormac-Killoughey late last year and led his team to the semi-final stage where they lost out in an epic ten-goal thriller against Ballyboden St Endas.

They had overcome Mount Leinster Rangers at the quarter-final stage.

Uachtarán Cumann Lúthchleas Gael John Horan said: “This is a great honour for the clubs, schools and families who have players represented on this prestigious selection - players who have given so much of their time to the perfection of their skills in the service of their clubs."

“Every year the hurling club championship can be relied upon to bring us so much about what makes the club campaign so enthralling - legends are born and history is made –and all for the glory of clubs and communities.

“These awards look to pay tribute to the stand out performers and our thanks to AIB for enabling us to make this scheme possible.”

The club hurling team of the year is: