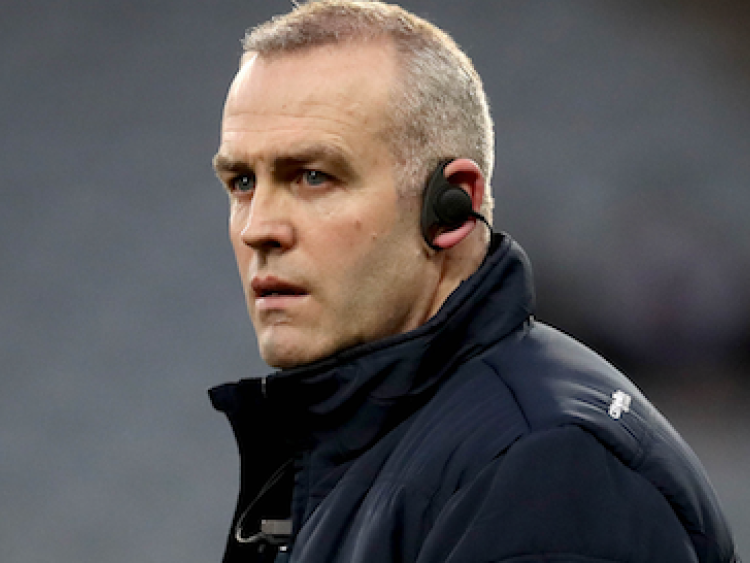 The Kildare man has confirmed that he had taken over the county hurlers' fitness programme having previously served in a coaching capacity with the Cork senior hurlers back in 2011.

He said: "I'm delighted to be added to Offaly's backroom team."

Matthews represented Ireland at the 1996 Olympic Games, reaching the semi-final of the 800m event. He was an 800m specialised but also plied his trade at 1,500m.

Matthews has been joined by sports psychologist Ann-Marie Kennedy who has also been added to the misfiring Offaly set-up.

Offaly have failed to record a win in this year's Allianz League, slumping to defeats against Waterford, Galway, Laois and Dublin, consigning themselves to an inevitable relegation play-off, despite one remaining regular-season league game against Carlow.

They will be hoping for better fortune as they aim towards the summer and the Joe McDonagh Cup where they will try to earn a place back in the Leinster Championship proper for 2020.