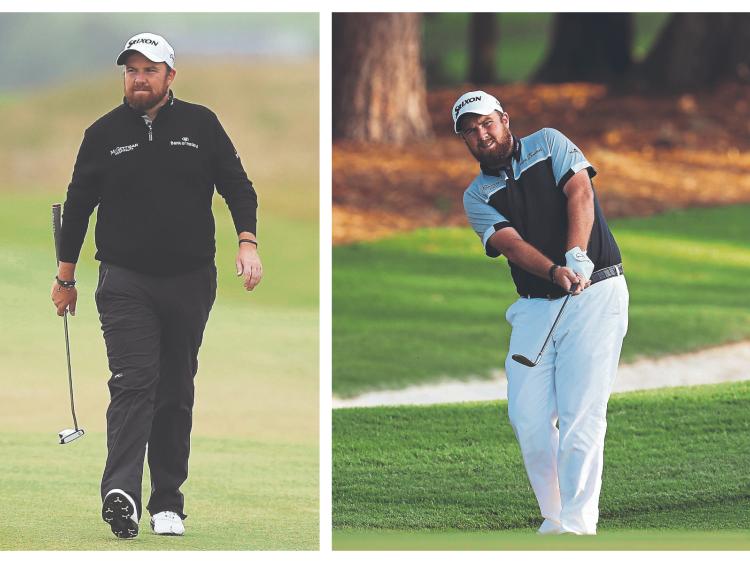 Lowry in the Top 20 after first round of Mexico Championship

Shane Lowry is in contention yet again after the first round of the high-profile World Golf Championships event in Mexico.

The Clara man is inside the Top 20 after shooting a one-under-par round of 70 in Mexico City, leaving him seven shots of the lead held by Rory McIlroy.

Lowry started on the back nine and got off to the worst possible start with a bogey before back-to-back birdies on 11 and 12 set him on track again.

He birdied 14 and hit four consecutive pars to make the turn at two-under-par.

He continued his good form after the turn with a birdie on the first hole, his 10th, before three straight bogeys put a massive dent in the Offaly man's chances.

Back at even par, Lowry was in firefighting mode and steadied his round with four straight pars before finishing with a birdie to deservedly finish under par for his round.