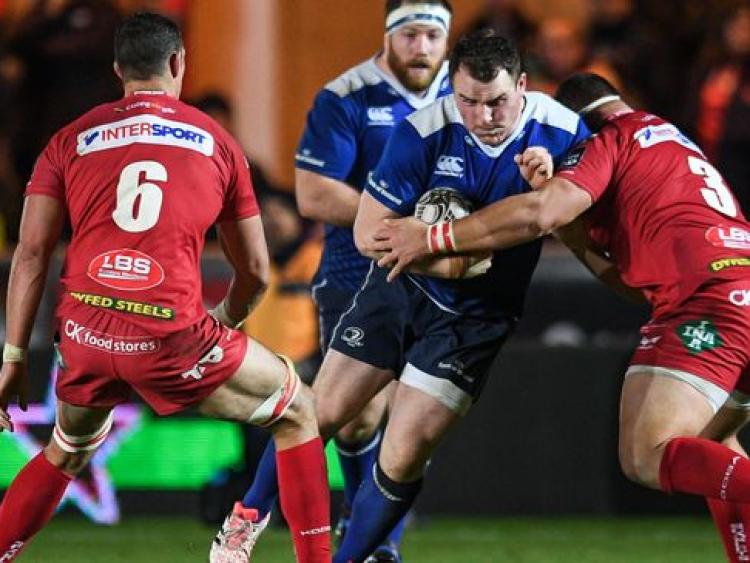 Offaly man Peter Dooley has been named on the bench for Leinster's upcoming Pro14 match with Southern Kings at the weekend.

Birr man and prop Dooley will start from the bench for the much-changed Leinster side that will be captained by Ross Molony on Friday night at 7.55pm.

There is plenty of experience in the squad even in the absence of the Irish Six Nations stars with James Lowe, Ross Byrne and Max Deegan all lining out on Friday evening.

Flying winger Adam Byrne, who was this week called into the Ireland Six Nations squad, is replaced by the returning Fergus McFadden with Ross Byrne continuing at out-half.

An in-form Conor O'Brien named to start alongside Noel Reid in the centre.

The Leinster team to play Southern Kings in the Guinness Pro14 on Friday, February 22: 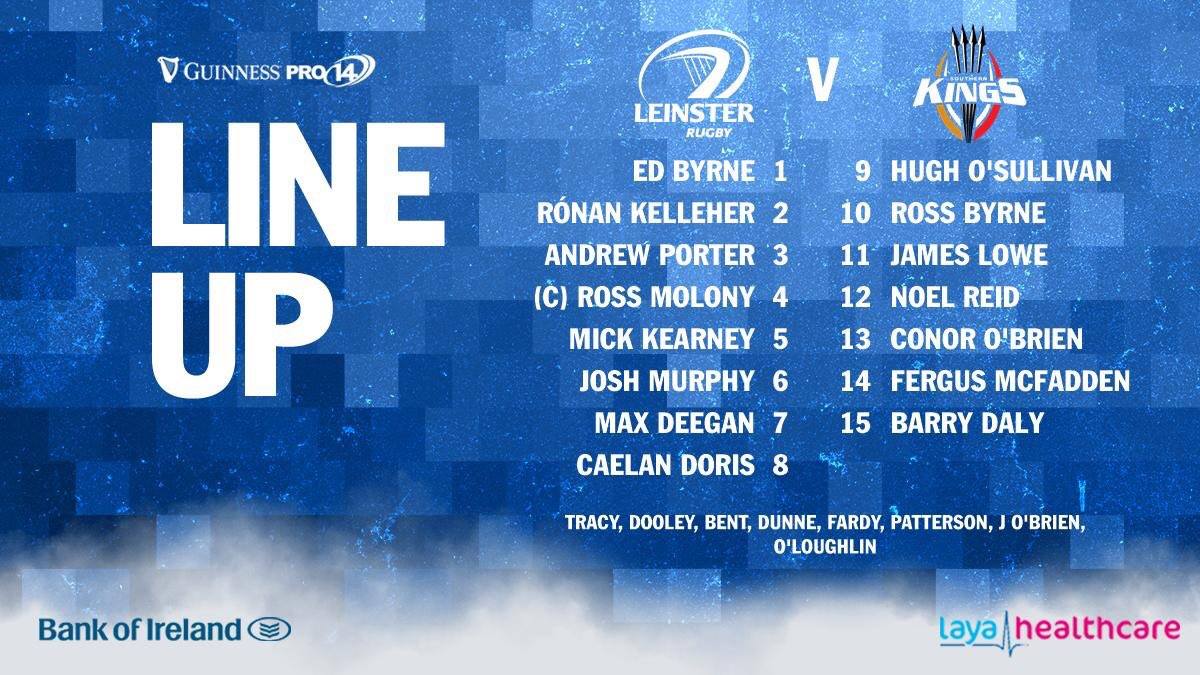