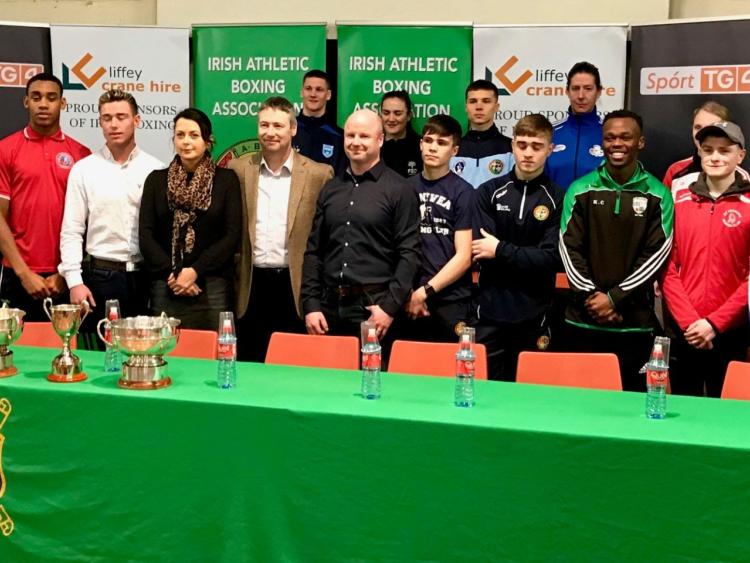 Offaly boxing star Grainne Walsh is set to feature on TG4 as the Irish-language broadcaster confirmed its extensive coverage of the IABA Irish National Senior Elite Boxing Finals from the National Stadium in Dublin on Saturday, February 23.

Tullamore's Grainne Walsh is in final action in the 69kg welterweight class where she will fight Christina Desmond from the Fr Horgans club. The fight is one of the latter contests on the card and should feature on TG4's main coverage from 8.45pm. They will be streaming their earlier coverage on YouTube from 5.45pm.

Ireland's finest will go head-to-head for Elite gold on Saturday in this special year which celebrates the 80th anniversary of the official opening of the National Stadium in 1939. AIBA World Elite champion Kellie Harrington, who won a gold medal at the 2018 Women's World Boxing Championships will also fight on Saturday evening when she meets Jelena Jelic from Sweden in an international bout.

TG4’s Head of Sport, Rónán Ó Coisdealbha said: “TG4 are very pleased to be broadcasting the IABA National Senior Elite Finals from the National Stadium. It is important to give the free-to-air television audience an opportunity to see some of the best boxers from all over Ireland. It is a privilege to be working closely with the IABA to provide live coverage of this event which has such national sporting importance.”

Live coverage begins on YouTube from 5:45pm onwards  with all 18 fights being broadcast live on the Spórt TG4 YouTube site.

TG4 is also available worldwide on www.tg4.ie and via the TG4 Player on the iOS App for iPhone and iPad and on the Smart TV App.


A LIST OF FIGHTS IN THE LIFFEY CRANE NATIONAL MEN’S AND WOMEN’S SENIOR ELITE CHAMPIONSHIPS 2019: