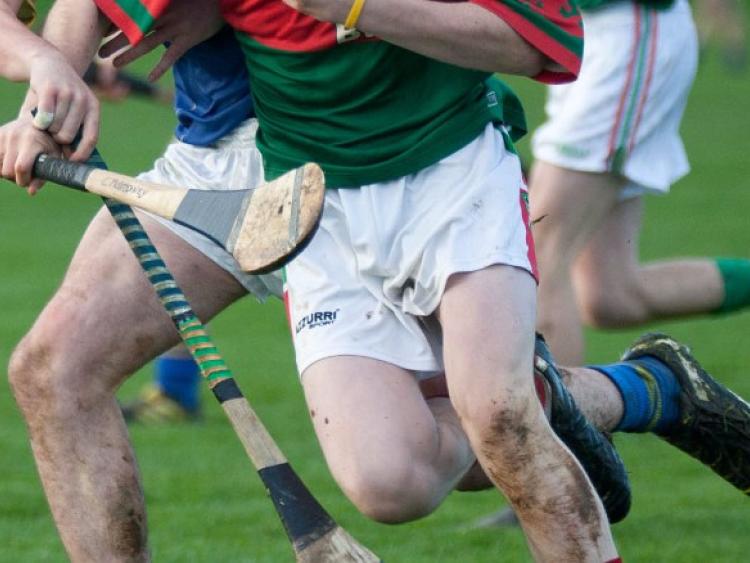 Offaly GAA has passed its hurling and football championship structures for the 2019 season.

Football will see the biggest change with groups at senior, senior B and intermediate level split into two groups in each grade.

The senior football championship, which will commence in July, will see teams playing criss-cross between the two groups of four to play four games each across the summer.

The same system will be repeated at senior B and intermediate level.

The hurling championship will be very similar to 2018 with one of eight teams at all grades, senior, senior B and intermediate. These competitions will commence at the end of March or beginning of April.

Junior A football and hurling will see a change with the championships split into two groups and four from each group qualifying for the quarter-finals.