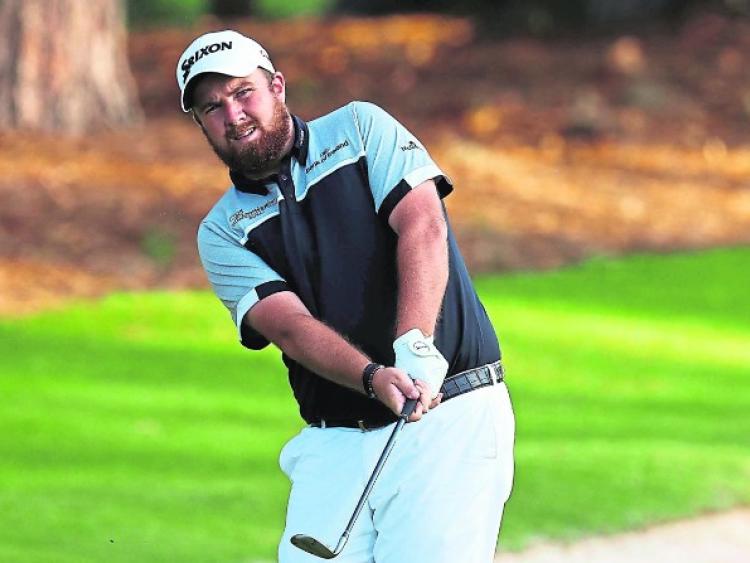 Offaly golfer has been nominated for the European Tour Hilton Honors golfer of the month for January following his brilliant win in the Abu Dhabi HSBC Championship.

The Clara man opened the tournament with a course-record equalling ten under par 62 and then backed it up with steady play over the next three rounds. In their assessment, award organisers recognised Shane's perfect start to 2019:

"Taking a three-stroke lead into the final day, he was quickly caught at the top by Richard Sterne, who started his final round with three straight birdies. The two traded blows in a thrilling battle that saw the lead change hands six different times before they arrived at the 72nd hole deadlocked."

"Lowry seized the moment, playing a remarkable second shot into the long par five, which ultimately set up a two-putt birdie for the win – his first since claiming the 2015 WGC-Bridgestone Invitational. With the victory, the 31-year-old jumped from 75th to 41st in the Official World Golf Rankings."

He followed that display with another Top 20 performance at the Dubai Desert Classic.

Taking to Twitter, Shane said: "January was massive for me getting the win in Abu Dhabi and it's great to be up for Hilton Honors golfer of the month." He asked followers to give him a vote and you can do so here.