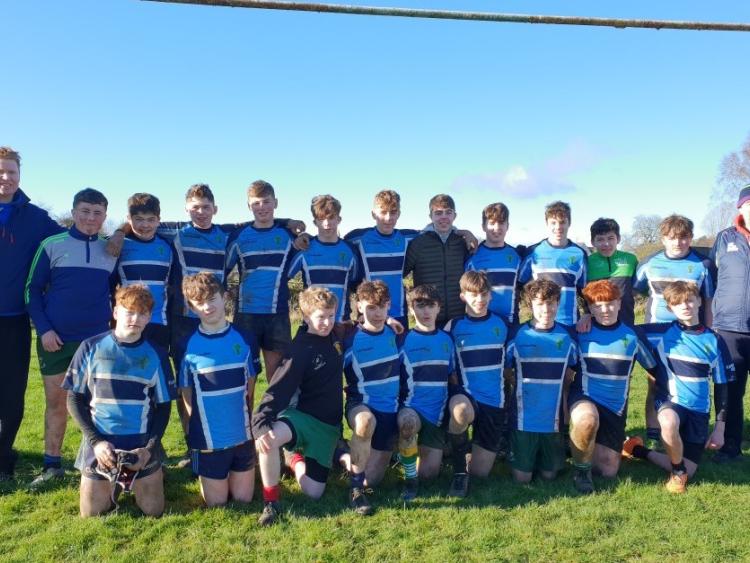 Following in the footsteps of the senior team who run against the same opposition last weekend, the Ferbane school helped themselves to a comfortable victory.

They take on St. Enda's of Galway next as they aim for Junior Cup success later this year.