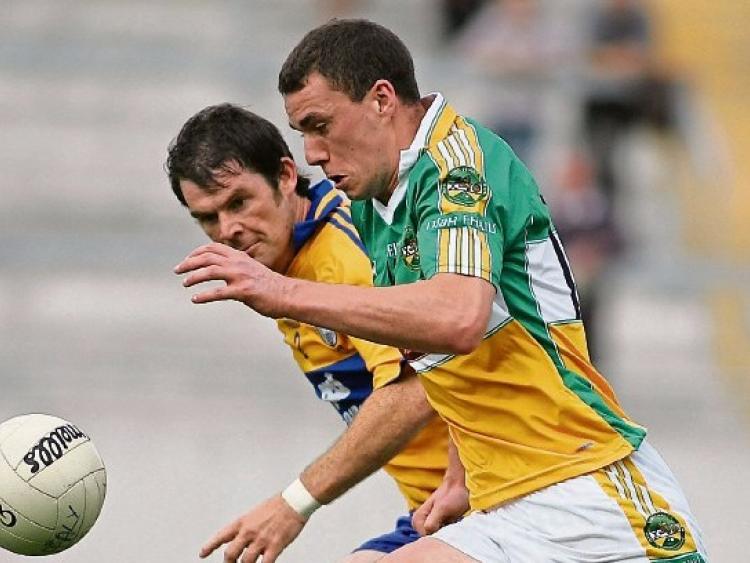 There was much speculation in the stands at O'Connor Park on Sunday where Offaly fell to a one-point defeat against bitter rivals Westmeath in the first round of Division 3 in the Allianz Football League.

It was suggested by some that McNamee was a secret sub for Maughan's men but having not been listed on the bench, the 10-time county title winner didn't surface in the 0-13 to 0-12 defeat.

An Offaly GAA source has now confirmed to the Offaly Express that McNamee has indeed returned to the fold and could feature in the remaining rounds of the Allianz League as Offaly aim to consolidate their position in Division 3.

The news has been welcomed in Offaly GAA circles.

Good to hear Niall Mc back training with the Offaly senior football team.#Gaa

McNamee hasn't seen action since Rhode's exit from the Leinster championship at the hands of eventual winners Mullinalaghta and had announced his inter-county retirement in the summer of 2017 after Offaly had been dumped out of the qualifiers by Cavan.

He made his senior debut as a 17-year-old back in 2004. He remains one of the form forwards in Offaly having scored nine points in the 2018 county final against Ferbane.

The Offaly Express understands that McNamee was convinced to return under John Maughan whose professionalism has impressed the players currently within the Offaly panel.

It is a welcome boost as the Mayo native plans his year without the likes of Michael Brazil, Sean Pender and Conor McNamee who have all stepped away from the panel for this year.