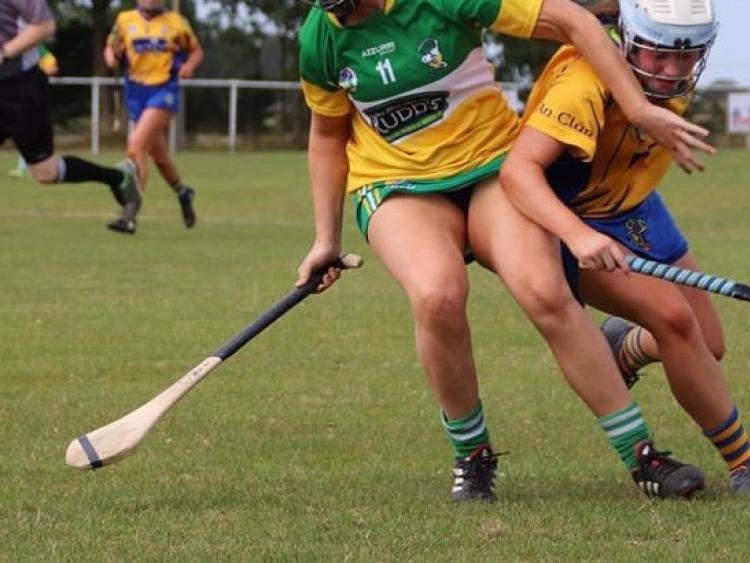 The Offaly U16 and minor teams have announced their captains this week ahead of their respective championship campaigns.

Byrne has played centre back for the Lusmagh/Drumcullen senior team since the tender age of 17 while Brooke lined out as the Offaly junior full back in the team that reached the All-Ireland semi-final last year.

At U16 level, Aine Currams from Kilcormac/Killoughey and Caoimhe Kinsella of Birr have been announced as joint captains.

Currams was a huge threat and influential player in the U16 'A' final last year while similar to that, Caoimhe Kinsella had a brilliant game between the posts in the same game.

The Offaly minor team begin the All Ireland Minor A Championship on February 23 against Antrim at home while the U16 team will begin their Leinster Championship campaign on the March 23 away to Dublin.