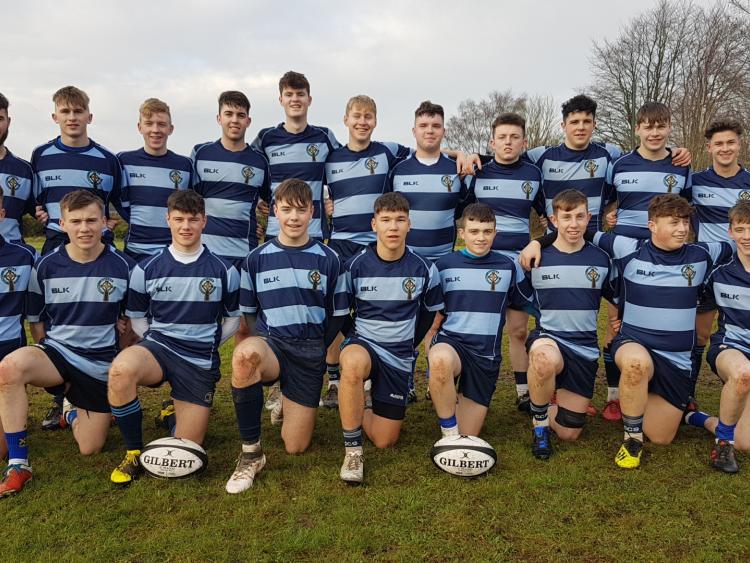 A brace of tries from Cathal Flynn led Gallen Community School's senior rugby team to a well-deserved win over Headford in the Connacht Senior Cup at the weekend.

The senior set up ran in five tries in a comfortable 33-7 win over the Galway outfit.

As well as Flynn, there were also tries for Harry Balsiger, Calvin Fox Keena and Ronan McDonagh.

Gallen play Athenry in their next match where victory would guarantee a semi-final spot.