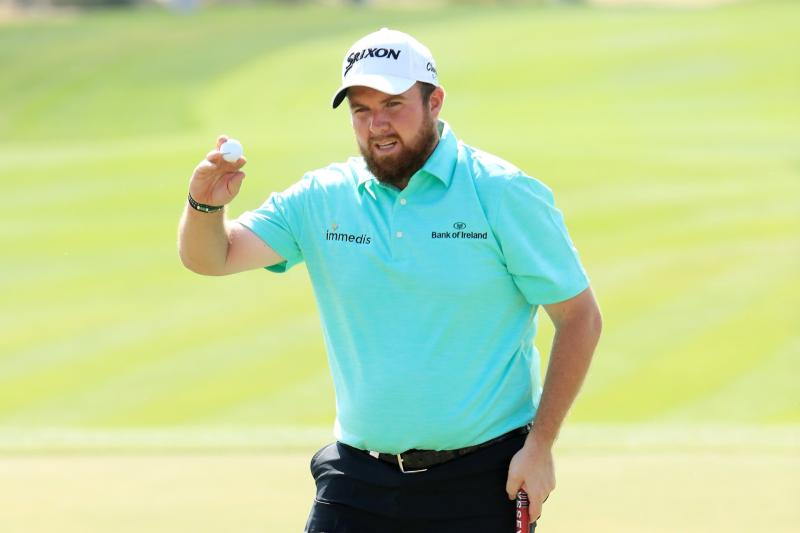 Shane Lowry continued his strong start to the year with a top 15 finish at the Omega Desert Classic in Dubai.

Lowry carded a final round of five under par to finish the tournament on 14 under par, in a tie for 12th.

He followed the double bogey with back to back birdies and then proceeded to produce six birdies on the back nine, including five of the last six holes.

The tournament was won at a canter by Bryson Decambeau who finished seven shots ahead of the field.