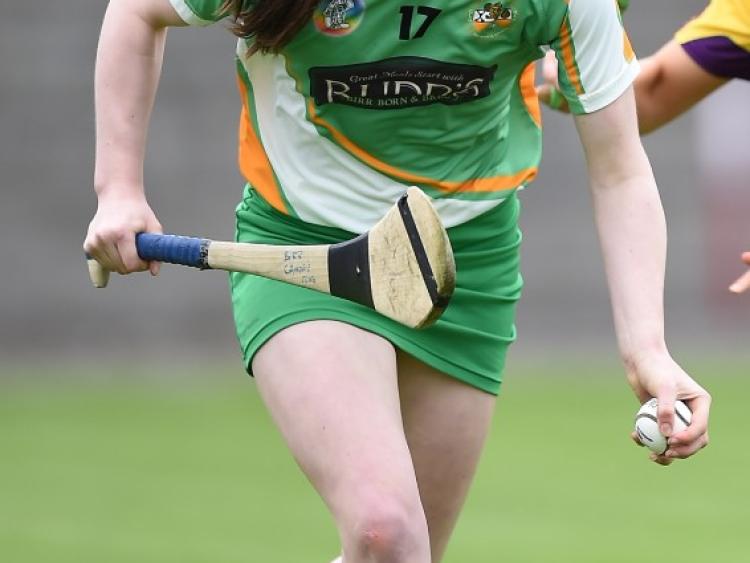 Despite taking the lead in this game with less than ten minutes to go, ultimately there was disappointment for Offaly as they fell to a second consecutive narrow away defeat, this time to Clare, in Whitegate, by 0-10 to 1-5.

Ger O’Connell’s side were helped considerably by a strong start that saw them lead by three points early on, Bridín Dinan and Andrea O’Keeffe among the scorers.

Michaela Morkan and Mairead Teehan helped Offaly settle but a couple of more points from Dinan gave the home team a 0-5 to 0-3 lead at the change of ends.

A 39th minute goal from Morkan brought the Faithful girls level, after Dinan had briefly stretched the advantage, and after Dinan and Aisling Brennan exchanged scores, the Offaly freetaker converted a placed ball to put Mike Wall’s crew ahead with nine minutes left.

Offaly couldn’t finish it off however and instead, it was Clare that found another gear, finishing as they started with three points, this time from Eimear Kelly, Dinan and Susan Fahy to bag the spoils.