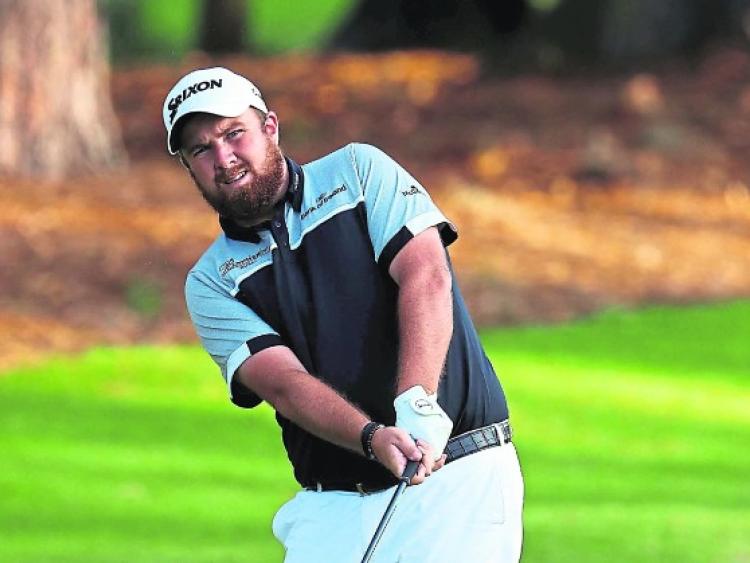 Shane Lowry has picked up where he left off last week with a three under par round of 69 at the Omega Dubai Desert Classic.

The Offaly man, fresh from his win at the Abu Dhabi HSBC Championship last Saturday, is sitting just outside the top 20 in the leaderboard, just three shots off the lead held by a group of six, including Sergio Garcia.

Lowry made a solid start to his first round on Thursday morning with two par putts before holing a birdie on the third hole. Consecutive bogeys on the fifth and sixth dented his front nine but he made a shot back with another birdie to make the turn at level par.

Three par putts settled him into a rhythm and birdie on 13 had him in red figures once again. He finished his round with a flourish by securing back-to-back birdies on 17 and 18.

Lowry will continue the tournament on Friday just three shots off the early leaders.