WATCH: An emotional Shane Lowry explains just how much his brilliant win in Abu Dhabi means 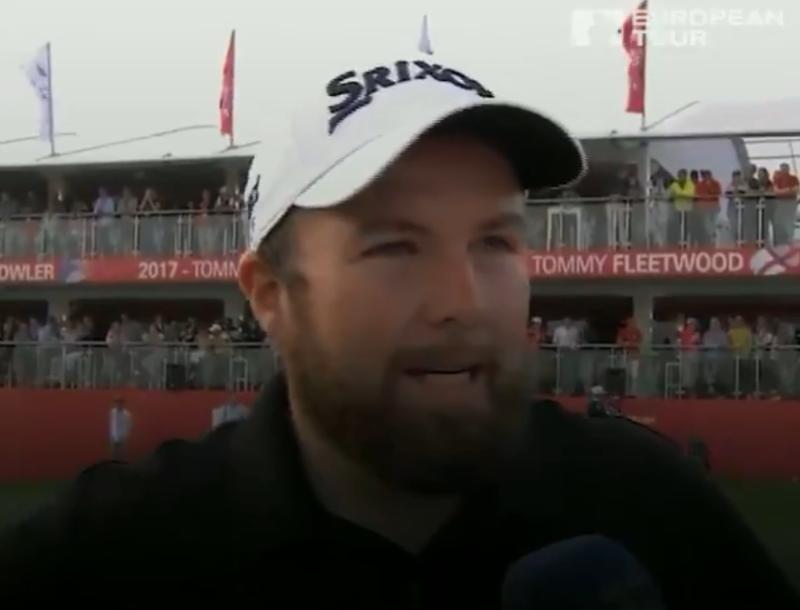 An emotional Shane Lowry after winning in Abu Dhabi

Immediately after his dramatic victory in Abu Dhabi yesterday after a final day battle with South African Richard Sterne, an emotional Shane Lowry summed up just how much the win meant to him.

After a difficult 2018 on the PGA Tour in America, the Offaly golfer showed good form near the end of the year in Europe and he continued that in his first tournament of 2019. Speaking on the 18th green after sinking the winning putt, Shane cut an emotional figure as he explained how important that moment was to him.

A honest, emotional @ShaneLowryGolf talks after his first win in four years pic.twitter.com/mHMTE5BfKI