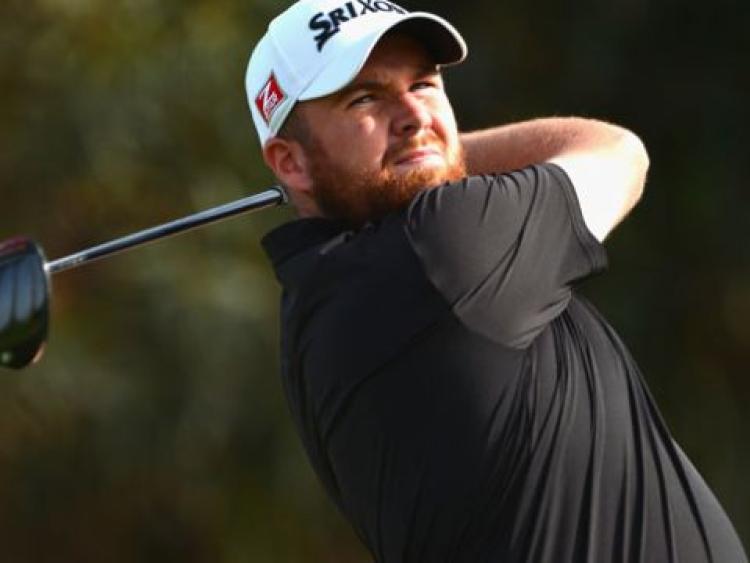 Shane Lowry has extended his lead at the Abu Dhabi HSBC Championship ahead of the final round on Saturday, January 19.

The Clara man was in peerless form on Friday as he shot a round of 67 which included seven birdies and just two bogeys. He pulled away from the chasing pack, led by South African pair Louis Oosthuizen and Richard Sterne following the second round.

Lowry now leads by three strokes on 17 under par from Sterne ahead of the final round on Saturday morning (Irish time).

Lowry began his round with a one-shot lead but settled into his position as leader with a birdie on the second hole. A bogey on the fourth was quickly cancelled out by a run of three straight birdies before the turn.

He briefly held a four-shot lead after birdies on 12 and 15, but slipped back with his second bogey on 16. He finished with a birdie on the last hole to finish on 17 under par, three clear of Richard Sterne on 14 under.

Ian Poulter is next best on 12 under par after another good round of 69.