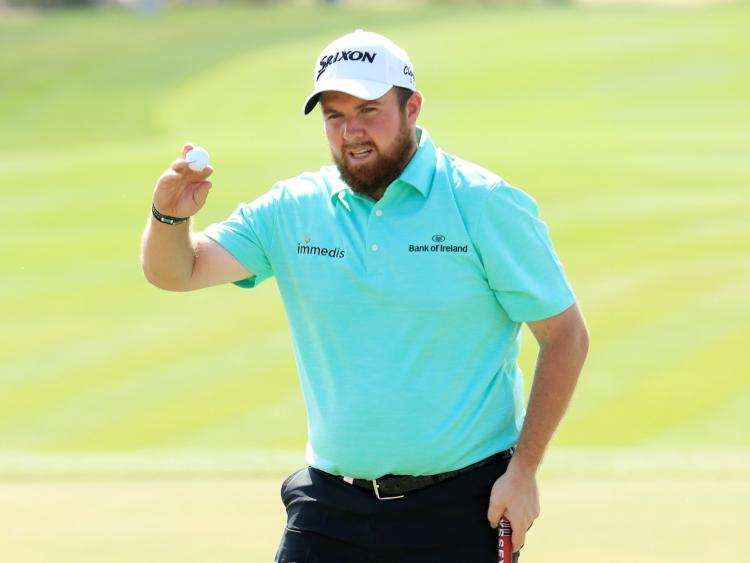 Shane Lowry has equaled the course record of 10 under par in his opening round of the season at the Abu Dhabi HSBC Championship.

The Offaly golfer shot a bogey free round of 62 to equal the course record set in 2006 by Henrik Stenson. Lowry was in superb form hitting 10 birdies and it could have been even better had he converted an eagle putt on his ninth hole and a birdie putt on the last. He did put together a run of four birdies in a row in the middle of his round and he also birdied two of the last three holes.

He currently leads by three shots with half the field still to finish their rounds.