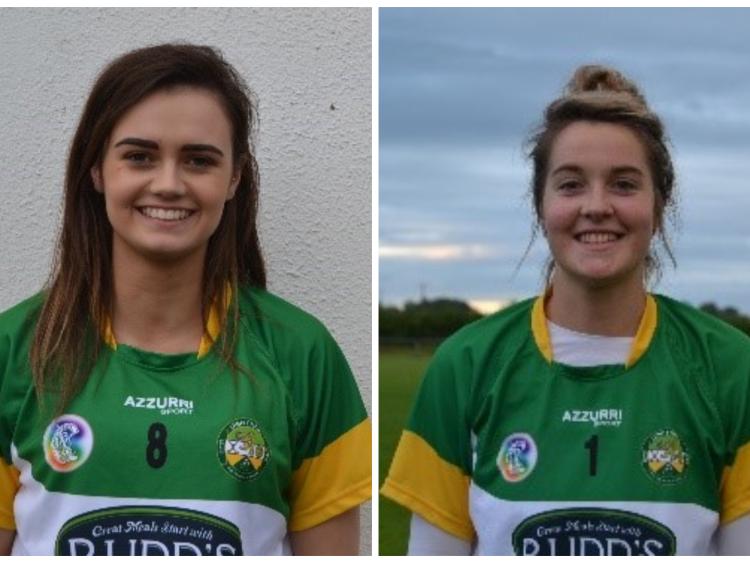 McDonald, hailing from the Kilcormac/Killoughey club, has been very solid for the faithful in the past 12 months as full back while Drumcullen's Ann Marie Guinan has been ably assisting her in the cornerback role.

McDonald has been involved with Offaly for the last number of years and played full back when Offaly reached the Senior All-Ireland semi-final in 2012. Triona has also lined out as centreback for her club, where she excelled, in particular, the junior final last October against St.Cillians.

Mostly remembered as a forward, Guinan was moved into the full-back line 12 months ago when Mike Wall took charge of the Offaly set-up and she has dominated in that area since the move. Ann Marie was also captain and joint captain in her club Lusmagh/Drumcullen in the last two years.

Triona McDonald will lead her side out for the first time on Sunday, January 20, against Limerick in the opening round of the Littlewoods Ireland Camogie Leagues.