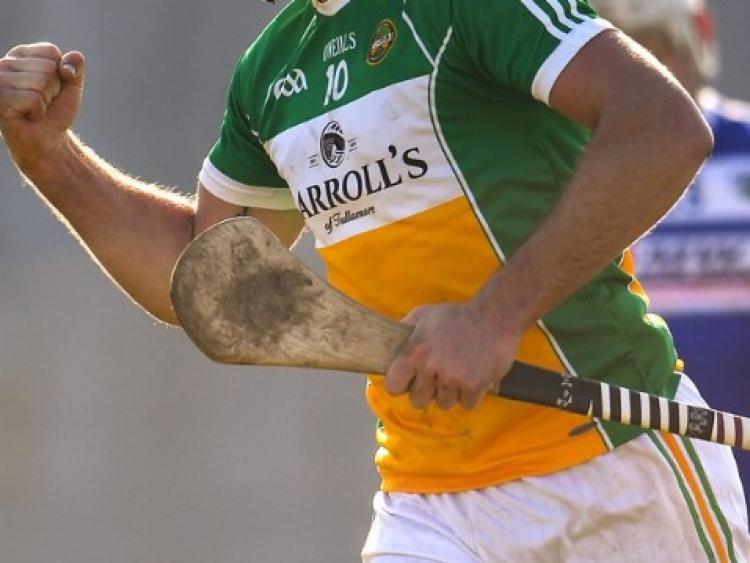 Offaly's opening game of the Allianz Hurling League against Waterford will now take place at Semple Stadium, it has been confirmed.

Late last year, the Déise lost an appeal to have the game played in Walsh Park rejected.

Waterford were challenging a ruling that saw them lose home advantage, along with three other counties, after breaching rules on training camps.

The rule states a county cannot hold training gatherings except in the 10 days prior to a championship match.

The match is scheduled for Sunday, January 27.