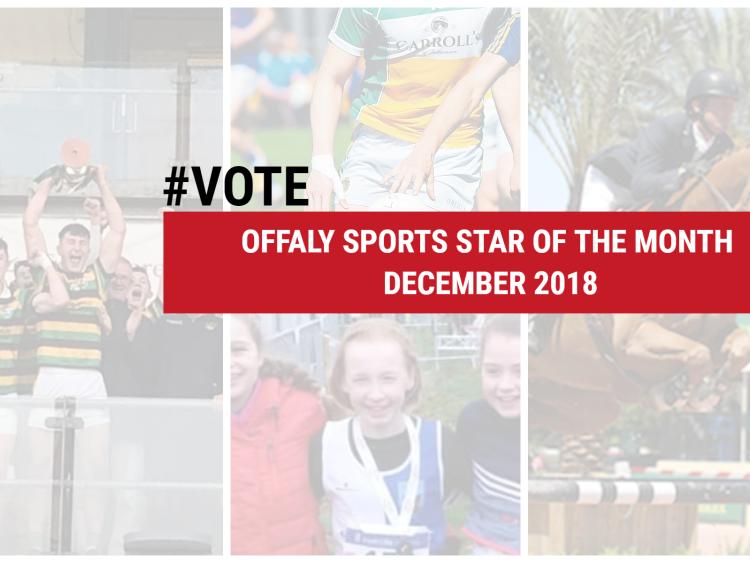 And the winner of the Offaly Sports Star of the Month for December is...

Following a week of voting, Offaly and Ireland's top showjumper Darragh Kenny has emerged as the winner of our Offaly Sports Star of the Month award for December 2018.

Darragh and Balou De Reventon were part of the Paris Panthers team who took third place on the podium in the Global Champions League Super Cup final in the Czech capital Prague, which boasted a massive €6.4million prize fund, in December. 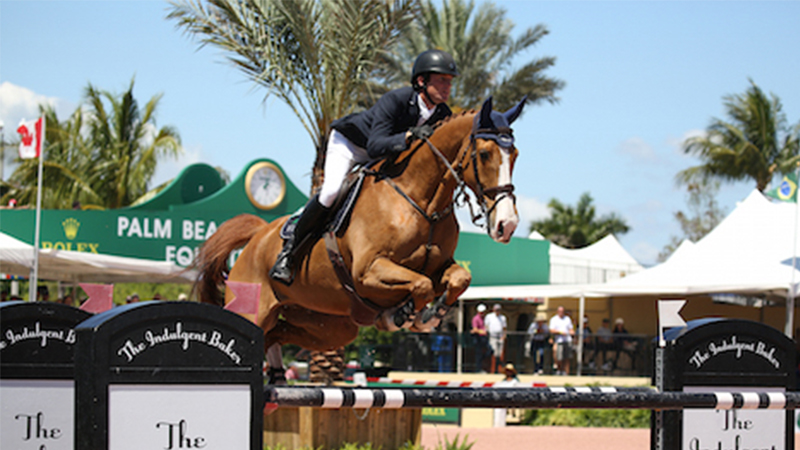 PICTURED: Darragh Kenny in action in Florida in 2017

His team won just over €900,000 after finishing with a team total of 26 faults. He was also recently jumped five places in the FEI Showjumping World Rankings, placing him 21st in the world and the top Irish rider in the list.

He won our December vote with a whopping 80% of the vote, well clear of hurler David Nally on 11% and Sinead Walsh Bernard Allen and Georgina Tuohey, all of whom received 3% of the vote.

Darragh now enters the Offaly Sports Star of the Year poll for 2018, launching on www.offalyexpress.ie next week.