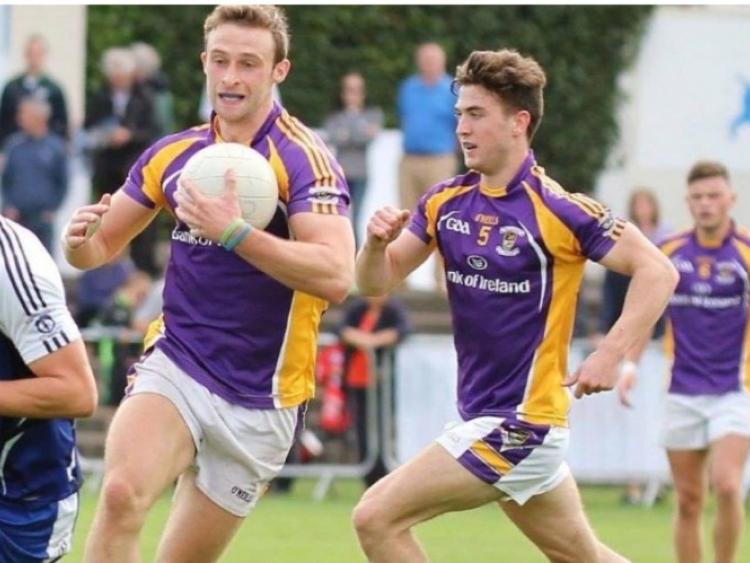 Offaly football boss John Maughan has landed the transfer of Kilmacud Crokes forward Shane Horan to his panel for 2019, the Irish Daily Mirror has reported.

Horan qualifies for Offaly through the GAA's new parentage rule with his father from Ballycumber and is mother from Rath and has now joined up with the panel, an Offaly GAA source confirmed to the Offaly Express.

Horan is mostly utilised by his club in the half-forward line and was a key figure in their march to the Dublin senior football title last year over St. Judes.

During his school days, Shane attended St. Laurences and St. Benildus College, and in fact was instrumental for Benildus in their 2009 Senior A Dublin Colleges Football title.

Shane has represented Crokes at underage level and has made his way into the senior ranks over the last few years.

Shane's brother Ciaran is also a Crokes player while their father Aidan, an Offaly native, has taken various coaching roles with the Dublin club over the years.

Horan counts Dublin stars Cian O'Sullivan and Paul Mannion among his club teammates and looks set to continue to represent the Dublin club while pulling on the Offaly colours.

Horan is eligible to make his debut in Offaly's O'Byrne Cup clash with Carlow this weekend.