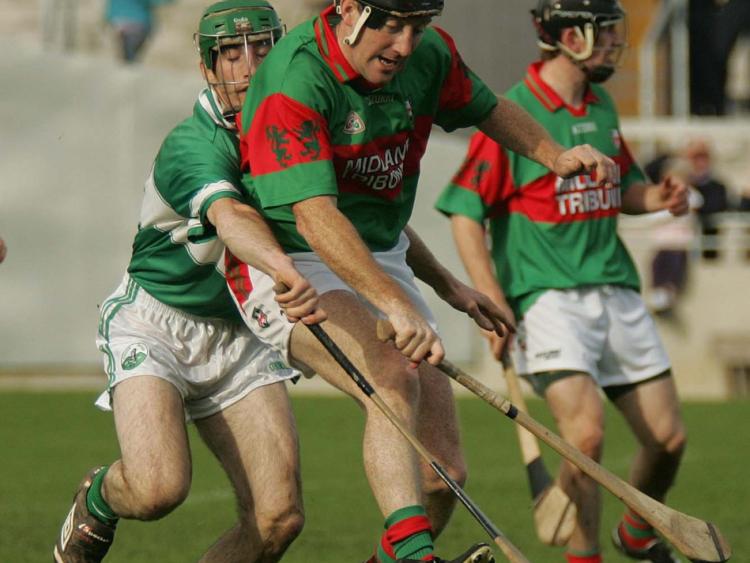 The admission comes in a lengthy and engaging interview with Shane Stapleton entitled 'Minding the Gap' which was posted today on the AIB GAA Blog.

The Birr legend explained, “Simon used to play centre-forward or full-forward and I remember one day in training we were going full board on each other, gung ho. After about 25 minutes, I went up to catch a ball and he broke a hurley over my head. I remember being stunned, though I was probably just concussed — luckily, I always wore a helmet. He trotted over the sideline and came back in with a fresh hurley. Anyway, I waited for my chance and let him out in front of me then to get the next ball, and I creased him! That was the way it was.”

As well as stories like this, the interview touches on many aspects of Whelehan's tremendous career with his club including Birr's how a single point kick-started Birr's to the top at club, provincial and All Ireland level, the family ties and how Birr did 'mind the gap' between the Leinster Club Final in December and the All Ireland semi-final in February.