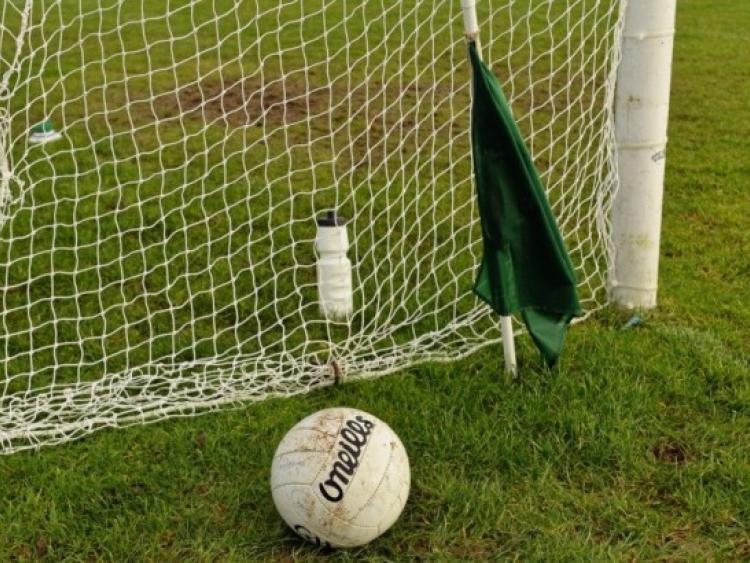 There was double heartbreak today for the two Offaly teams in action in Leinster Club Football Finals.

After playing against the wind in the first-half, Shamrocks went to the break in their game trailing by 1-7 to 0-4 with the Kildare side's goal coming just after the midway point of the half.

Nigel Dunne scored three of Shamrocks' points in the first half and he started the fightback in the second-half scoring with three unanswered points. Two Mile House hit their only score of the half to briefly interrupt Shamrocks' charge but the Offaly champions kept coming. Unfortunately however for Shamrocks, time ran out when they were a solitary point behind as Two Mile House were crowned Leinster champions.

St Brigid's suffered an equally heartbreaking defeat as a goal two minutes into injury-time from Young Irelands' Aidan Sheekey snatched the victory for the Louth side.

The Offaly side played with the wind in the first-half but were only level at the break at 1-4 to 0-7 with the goal coming from David Egan on the 20 minute mark. However St Brigid's flew out of the blocks in the second-half and led by 2-7 to 0-8 after Daniel Molloy fired home their second goal.

Young Irelands pulled a goal back midway through the half but the home side were reduced to 14 men with 14 minutes to go with St Brigid's still leading by 2-7 to 1-8.

St Brigid's still held a one point lead two minutes into injury-time but their hearts were broken when Sheeky found the back of the net. Young Irelands added another point to round off a 2-10 to 2-7 win.