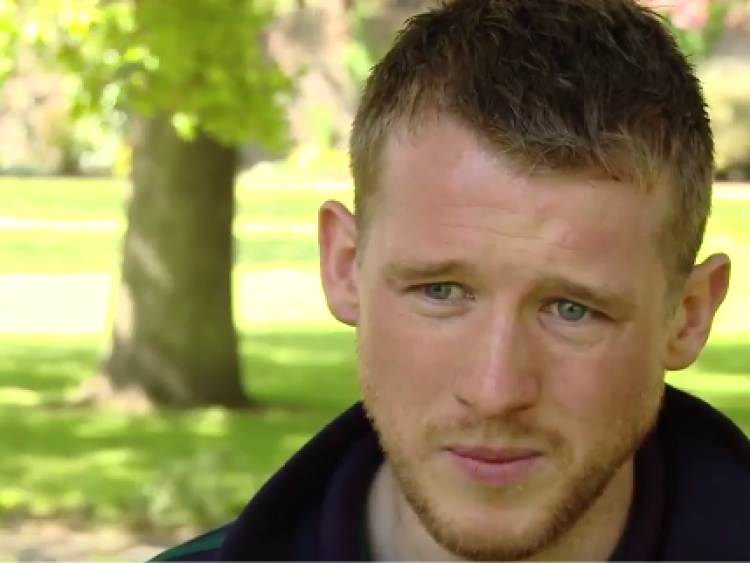 Birr dual star described as an 'engine' for club and county has hung up his inter-county boots after 13 years.

Sean Ryan spent 13 seasons representing both the county's footballers and most recently Kevin Martin's county hurlers having made 95 competitive appearances in both codes.

The talented Birr man made his football breakthrough first in 2006 before storming onto the hurling scene the following season, scoring 1-2 in his debut against Tipperary.

Ryan has been a loyal servant to the hurlers in recent years as the county's stature diminished and was named captain by Kevin Martin in 2017. Tributes have been paid to Ryan this morning with the GPA leading the well wishes.

Best of luck in retirement to Johnny McCaffrey, Mark Lynch and Sean Ryan

All stalwarts for their respective counties

Congratulations to all on stellar inter-county careers pic.twitter.com/qgZgLvZ6it

My favourite picture of @s_ryan11. Best of luck in retirement, gave everything to Offaly over his career in hurling and football. Great character and super engine and heart. Interviewing him when captaining Offaly was easy see what honour meant to him. Real leader. Best of luck! pic.twitter.com/tqdciBGsuV

All the best to Seanie Ryan in his retirement from inter county hurling. Gave everything to Offaly GAA over the years. Captained and represented Offaly with honor and distinction. Out and out gentleman. Enjoy it Seanie!

Best wishes to @s_ryan11 in his well deserved retirement from inter-county. The hardest trainer bar none when we were growing up and that work rate was still evident in his performances for both Offaly’s senior hurlers and footballers. Graft and skill won admiration of supporters