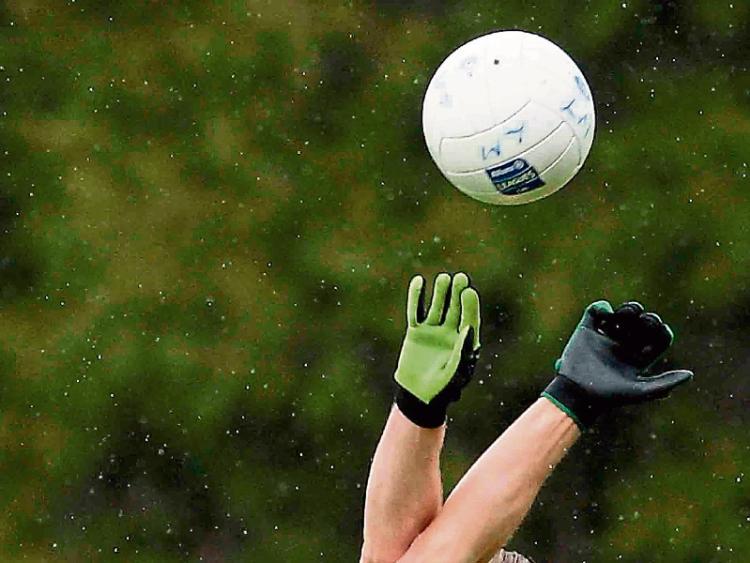 Offaly GAA legend and Leinster Championship winner with the county footballers in 1997, Peter Brady, has stepped down at Edenderry senior football manager.

The former intercounty star forward has spent eight years at the helm of his native Edenderry in two stints, leading a young senior panel to count glory on two occasions in 2011 and 2015.

brady informed Edenderry GAA bosses on Thursday night of his decision to step away from the fold after much consideration.  He wished the senior players well for 2019 and thanked all of the players that played under his management. 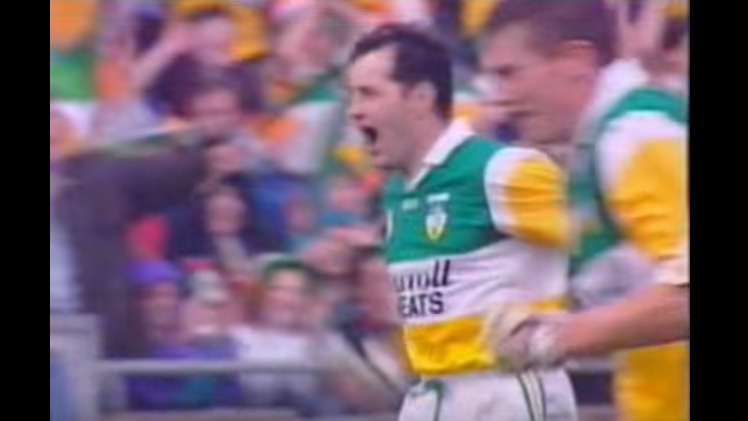 PICTURED: Peter Brady in action for Offaly in the 1990s

Responding to the news, Edenderry GAA club chairman Willie Forde said, "words cannot begin to express our gratitude to Peter for his eight seasons in charge. One of our own clubmen putting his shoulder to the wheel at a time of our greatest need, delivering two Championships and a League title and leaving the team as a very competitive outfit."

"His unrivalled passion for the Red jersey will be a loss to this group but we are delighted that he’ll be bringing his experience to our underage set-up.”

Edenderry will now seek to appoint a new management team to the senior set-up and build toward 2019 where they will be aiming to dethrone dominant champions, Rhode.