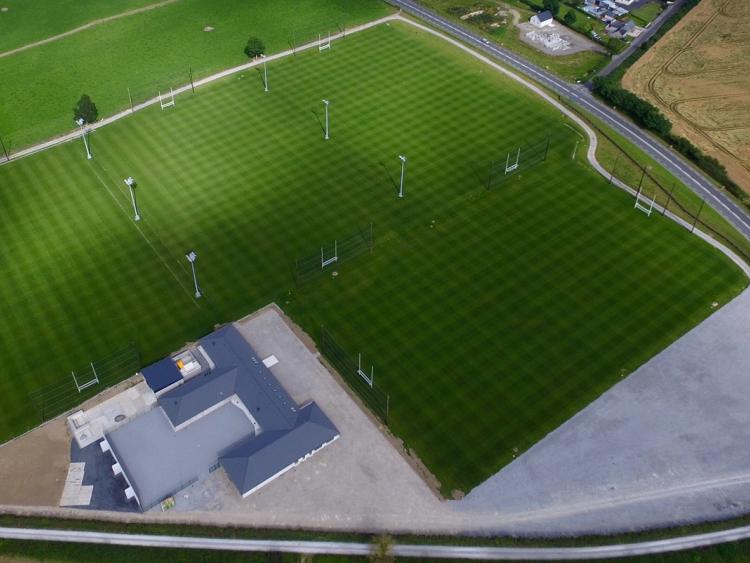 Faithful Fields from the air

The heavy rain today has forced a change of venue for one Offaly team's Leinster Club Championship quarter-final.

Due to the inclement weather conditions, the AIB Leinster Club IFC Quarter Final between Shamrocks and Carlow side  Ballinabranna has been moved to 'The Faithful Fields' Kilcormac. Throw in time is 1.30pm on Saturday with extra time and winner on the day if necessary.

And then on Sunday, Rhode take on Longford side Mullinalaghta in the AIB Leinster Club Senior Football Championship Quarter Final in Bord Na Mona, O'Connor Park at 1:30pm.