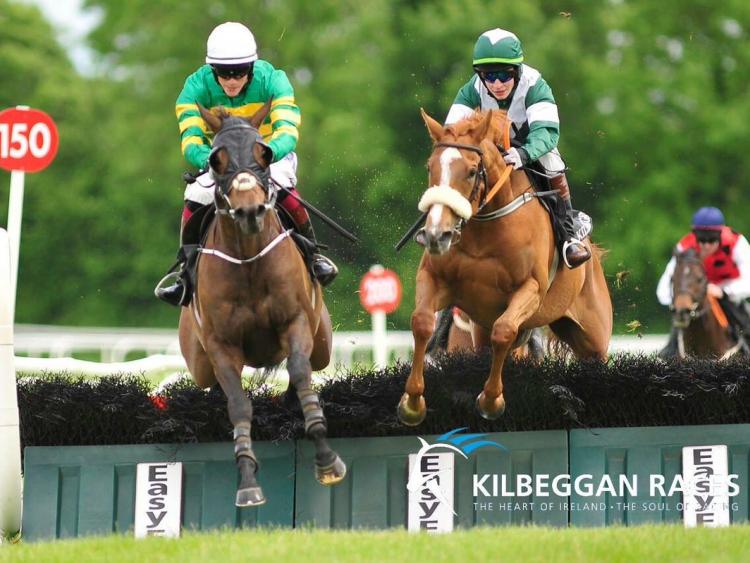 The National Hunt season is back in full swing and this weekend attention turns to Aintree and Naas on Saturday and Navan on Sunday.

First up is a tricky looking 2M 4F hurdle contest with a number of graded winners in the mix. Wholestone appears to be the favourite here after finishing in the front three in his five most recent races, including finishing third and chasing home Willie Mullins' Penhill in the Stayer's Hurdle at Cheltenham in March. He failed to win in two follow-up starts and can be opposed with AGRAPART (4/1), a horse that beat him at Cheltenham in January 2018. Although Wholestone reversed that form a few weeks later at the same course, AGRAPART remains with potential at a bigger price. More rain in Liverpool will help the selection's chances.

ESPOIR D'ALLEN (9/4) was hyped as a Triumph Hurdle contender earlier this year before a flop at Leopardstown last February saw connections swerve Cheltenham altogether. Before that poor run, which saw him finish 23 lengths behind Triumph runner-up and the re-opposing Mr Adjudicator, the Gavin Cromwell trained four-year-old was putting in sublime performances, including a win over eventual Triumph winner Farclas at Leopardstown last Christmas. The ground softening up will be perfect for Cromwell's charge and he deserves to be forgiven his latest defeat.

Despite Ballyoisin rocking up here on the back of three straight wins, ORDINARY WORLD (5/1) is worth the risk at a nice price for the jockey/trainer combination of Bryan Cooper and Henry De Bromhead. He has run well on good and soft ground in the past and looking at his form, he's had to contend with opponents at the very highest level. Min, Altior and Un De Sceaux have all registered wins against him, so back in Grade 2 company, he's not without a chance. Ballyoisin will handle the ground too but skinny odds will send punters elsewhere.