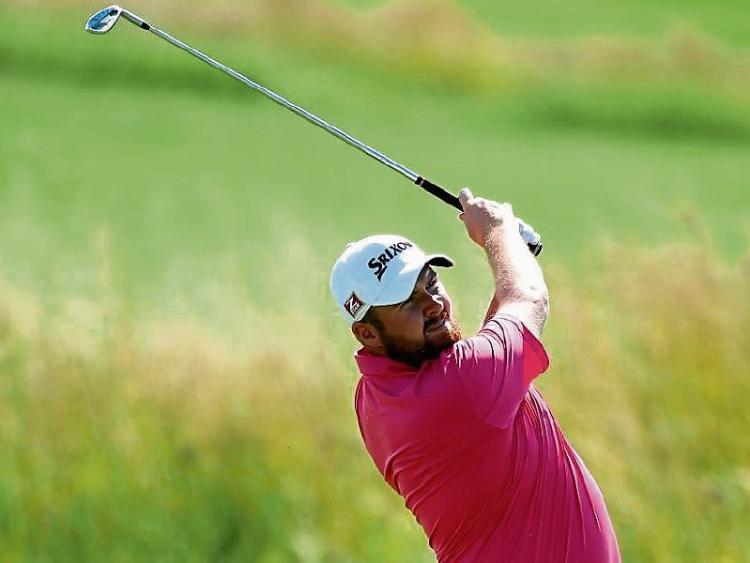 Shane Lowry is inside the Top 10 at the Turkish Open as the Irish mount a serious challenge on the European Tour.

Paul Dunne is also inside the Top 10 while Padraig Harrington is also in good form in the Top 20.

Lowry began his challenge with a three-under-par round of 68 in his first round on Thursday. He hit five birdies and two bogeys during his round.

As of 10:30am on Friday, Lowry is through eleven holes of his second round and he has started at a blistering pace. He secured three birdies inside the Front 9 and has yet to make a single bogey.

He sits in a share of 8th place on six under par while Frenchman Alexander Levy leads the way on eight under in a packed leaderboard.