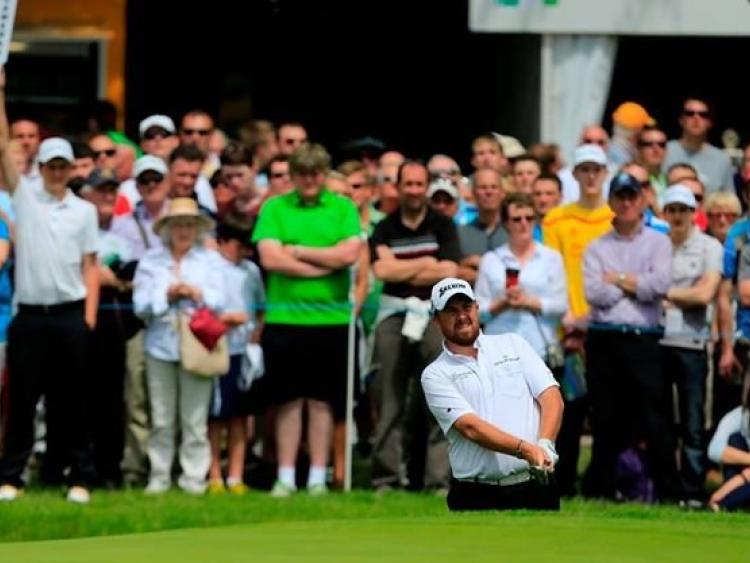 Shane Lowry is well placed inside the top ten going into the final round of the weather affected Andalucía Masters on the European Tour.

After not playing on Friday due to weather conditions at the course, the Offaly golfer had a steady round of one under par today, finishing with a birdie at the last to leave him in a tie for sixth on three under par.

Weather has seriously affected the tournament since it started on Thursday and as a result it has been reduced to 54 holes with the final round taking place tomorrow, weather permitting.

Shane is seven shots behind runaway leader and defending champion Sergio Garcia who is also hosting the event. Andy Chesters is in second place on six under par with a trio of players on four under and Lee Westwood alongside Shane Lowry on three under.