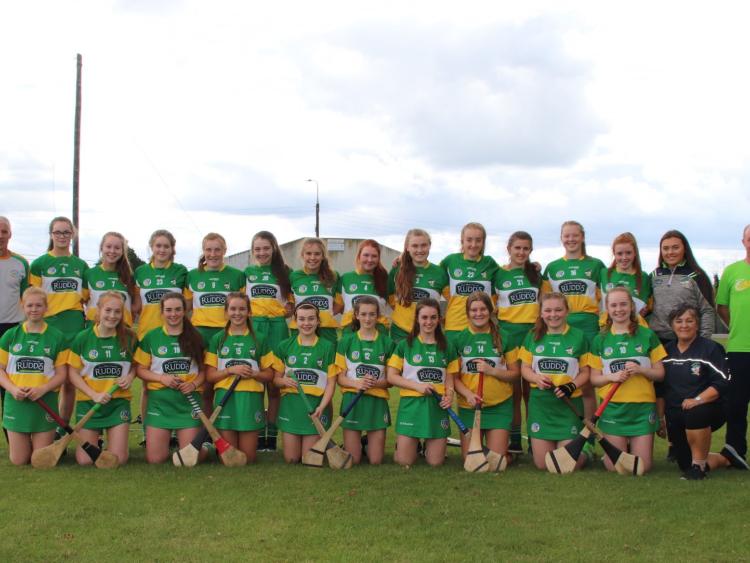 The Offaly u16 team face into their biggest challenge yet against Antrim this weekend for a place in the U16 B All-Ireland final.

Antrim have leaped over second place Waterford on scoring difference as Waterford played their final round on July 22. Westmeath needed to bet Antrim by 40 points or more to steal second place but in-form Antrim secured the win instead.

Antrim lost to neighbours and top of Group 2 Derry in their opening round on a scoreline of 1-10 to 1-5. Antrim then defeated Waterford by two goals 3-10 to 1-10.

Offaly have not won the U16 B cup since 2012 and also featured in the 2011 final. One of their players, Ellen Regan, daughter of former All-Ireland winning Offaly hurler, Daithi Regan, has been nominated for the Offaly Sports Star of the Month for July, and you can vote below.

Offaly's semi-final with Antrim takes place at 2.30pm on Sunday, August 12 in Clane, Co. Kildare. The other semi-final between Armagh and Down takes place in Derrytresk at 2pm on the same day.

The final is due to take place on August 26. Time and venue are yet to be announced.