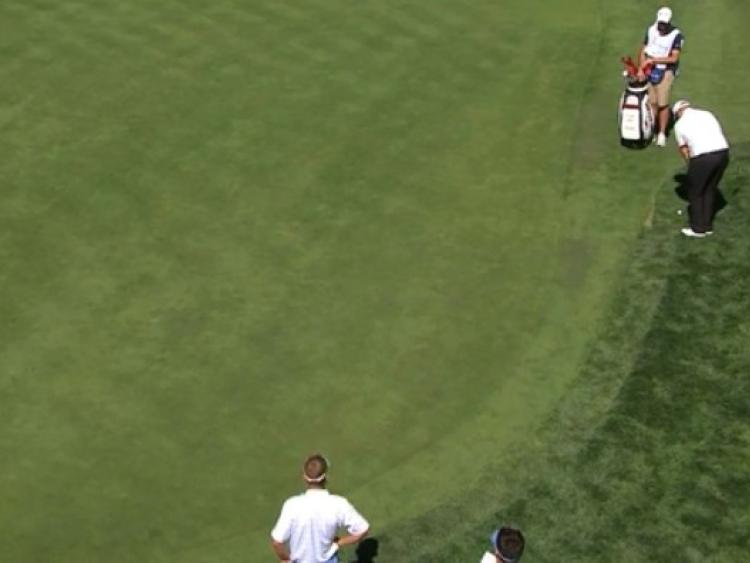 Shane Lowry is well placed going into his second round at the Barracuda Championship today after finishing the first day on +10.

Now that does not mean that the Offaly man is 10 over as the Barracuda Championship uses Modified Stableford Scoring.

Shane had three birdies, one double bogey and one outstanding eagle on his card as you can see.

He starts his second round just seven points behind the leader which can be made up with an eagle and a birdie. He is due on course today at 3.45pm Irish time.

He has been rounding into form in recent weeks as he looks to move far enough up the PGA Tour's Fed Ex rankings to retain his card for next year.