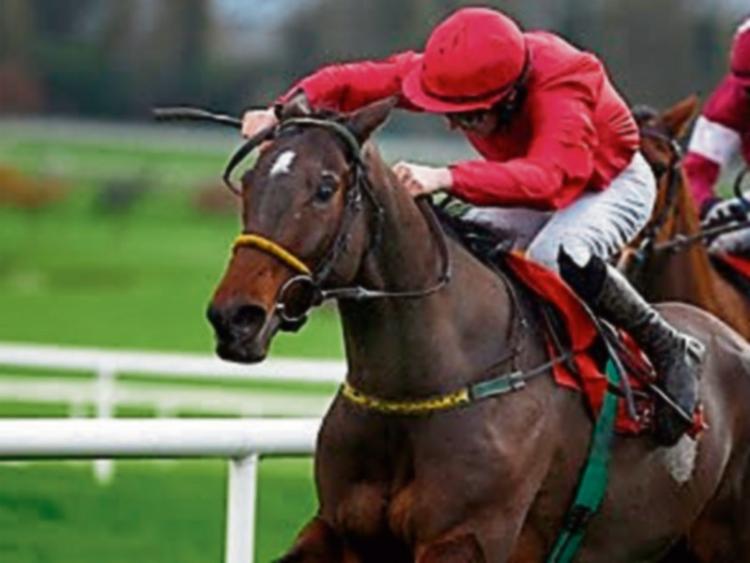 15:25 - I CAN FLY (4/1) is the Aidan O'Brien first string here and has the ability to contend, despite some wayward recent runs. She was completely outclassed in the Oaks at Epsom but delving into her form book will reveal a close run with today's favourite, Yulong Gold Fairy. The pair met on similar ground in Leopardstown in April with Yulong Gold Fairy second and I CAN FLY just half a length back in third. Yulong Gold Fairy is favourite because she outran her odds in the Irish 1,000 Guineas earlier this summer. I CAN FLY has only run twice since and that was in the Epsom Oaks and English 1,000 Guineas. She was nowhere near good enough for those races but was clearly doing enough to warrant an entry. She can get involved here.

16:00 - EXCHANGE RATE (5/2) dumped Ruby off his back here on Tuesday having jinked at the first flight, but he can be forgiven for that here. This horse won all three of his starts before that, and most importantly here at this track in a maiden last year. Ruby Walsh takes the ride again and his odds are slightly more attractive today. I'd be inclined to put a line through Tuesday and get behind Exchange Rate again.

16:35 - A fascinating renewal of the Galway Hurdle but for me, the ground is key, and it's a race for each-way money. JER'S GIRL (33/1) fits the bill for me on her handicap hurdle debut. The horse has never really fulfilled her potential, especially after winning at Punchestown and Fairyhouse in 2016. She's held good company, however, with the likes of Apple's Jade and chased her home at Navan last November, finishing just two lengths back. She was 32 lengths behind Benie De Dieux in the Mare's Hurdle at Cheltenham but the ground went against her the entire Spring. She likes a cut and she will get it at a soggy Galway today. She's an outsider for a reason but has a touch of class, has conditions to suit, and has a three-pound claimer taking some of the load off her back. She could run a big race.