Lowry finishes just outside the Top 10 at Canadian Open 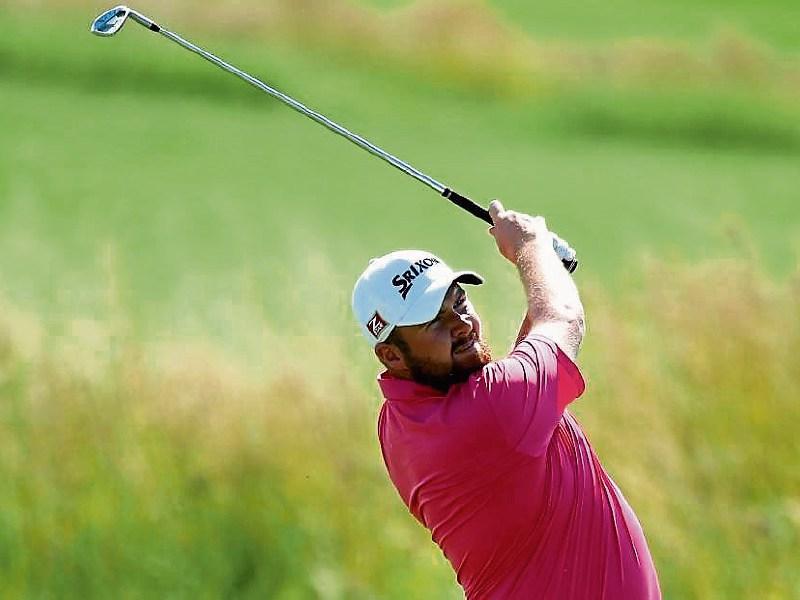 Offaly golfer Shane Lowry had a good week on the PGA Tour as he finished in a share of 12th position at the Canadian Open with his brother Alan acting as his caddy.

Lowry began thie final round on Sunday at 11 under par and made another fast start with birdies at the first and second holes.

However, all of that good work was undone at 4 and 5 where the Clara man collected two bogeys, and another birdie and bogey before the turn meant Lowry made the turn at even par for his round, still 11 under for the tournament.

He was better on the back 9 with three straight pars and a birdie on the 13th bringing him to 12 under, just outside the top 20 late on Sunday.

He finished brilliantly with a pair of birdies on 16 and 18, giving him a tournament total of 14 under par, enough for a share of 12th place.

The performance also sees Lowry jump from 168th to 157th in the FedEx Cup standings. The Clara man needs to get into the Top 125 before the end of the season to retain his PGA Tour card.