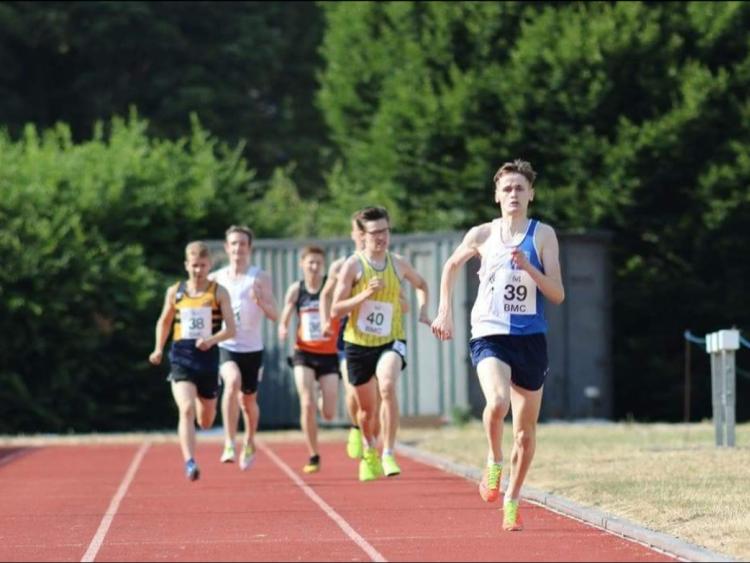 Two Offaly athletes have made it through to the 800m national athletics final live on RTE television this evening.

Mark Milner and 17-year-old Edenderry Aaron Mangan for Edenderry qualified for National Senior final in the 800m on Saturday.

Mark and Aaron found themselves in the third of three heats at the National Seniors.

They knew that as well as the two automatic spots for the first two across the line, there were to be four qualifiers with the fastest times outside of top two across the three heats.

The first two heats had moderate winning times so the third heat went out fast as the athletes chased qualifying spots.

Mark Milner ran a brilliant new PB of 1.51:6 to finish second and get an automatic spot.

Aaron had finished fifth in the heat but it turned out his time of 1.54 was fast enough to qualify for the final on Sunday evening.