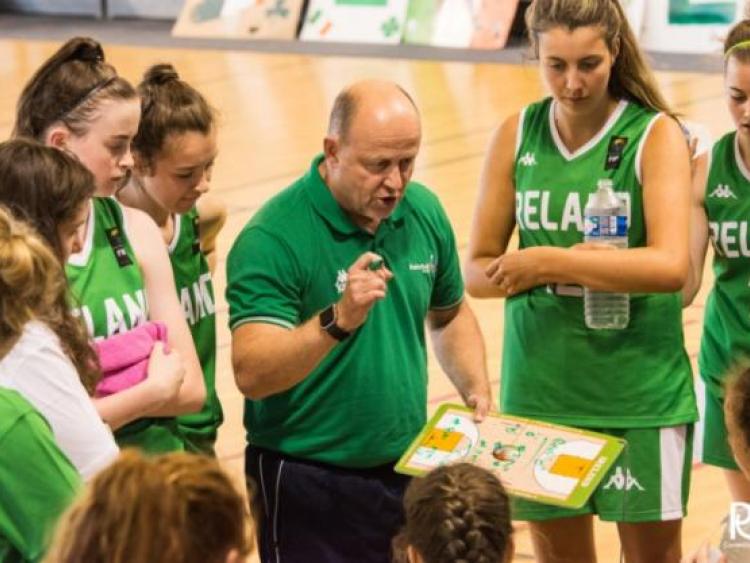 Offaly's own Emma and Ellie Glavin have become the first two players ever from Tullamore Basketball Club and Tullamore College to be selected to an Irish International basketball squad.

Ireland U16 women's coach Andy Gill this week announced the names of the 28 players to take part in his squad for 2018/19 with both Emma and Ellie making the grade.

Both girls have impressed for their club in recent years and impressed Andy Gill at a recent open trials event where they were part of a contingent of six invited players from Tullamore Basketball Club.

The 51 players at that event have now been narrowed down to a squad of 28.