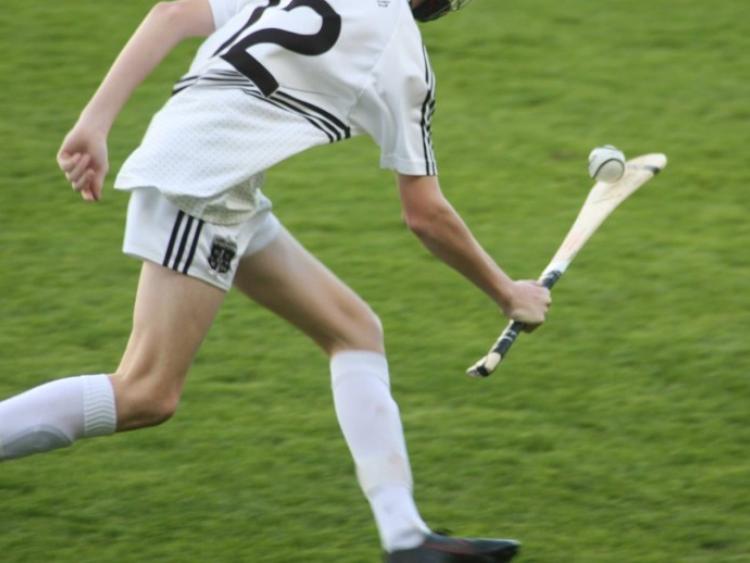 Unplayable, Unbelievable - call it what you want, but a teenager has cut the first round of the Offaly U17 Hurling Club Championship to shreds in recent days.

It was an ordinary Friday evening, July 20, as the Clara U17 hurlers got their 2018 championship underway against Kinnitty/Lusmagh. School's out and players up and down the country are settling in to their respective championships, hungry to eat up yards on summer grass, but few players will have emulated the performance of Cormac Delaney at the weekend.

He was described as "unmarkable" as he racked up a personal tally of 2-17, with 2-5 coming from open play, in a commanding and genuinely attention-grabbing display. His accuracy led to him popping over 0-11 in frees, while his power, pace and undeniable confidence secured him the rest from play.

The Clara GAA PRO said this week that the performance and the tally of Cormac "has to be up there with any individual player scoring record in a single game in the club's history." Just 0-3 came from elsewhere in the team as Clara powered to a 2-21 to 0-12 victory.

With Delaney running riot, the game itself was as good as over in the first 20 minutes as the Clara players took the shackles off and absolutely blitzed the visitors. The young forward nabbed both his goals from play in the opening 30 minutes and the half-time score of 2-15 to 0-03 told a story.

Despite Delaney's heroics, the score of the first half came from midfielder Patrick Phelan after an incredible piece of stick work on the 65 yard line.

The full-time score read Clara 2-21 to Kinnitty/Lusmagh's 0-12. This was a comfortable win for Clara in the opening round of this year's championship and Cormac Delaney's scoring blitz will surely earn him the attention of defenders across the county for the forseeable future.

He's also one for coaches and supporters alike in Offaly to keep an eye on. Remember the name...

The Clara team and scorers were: