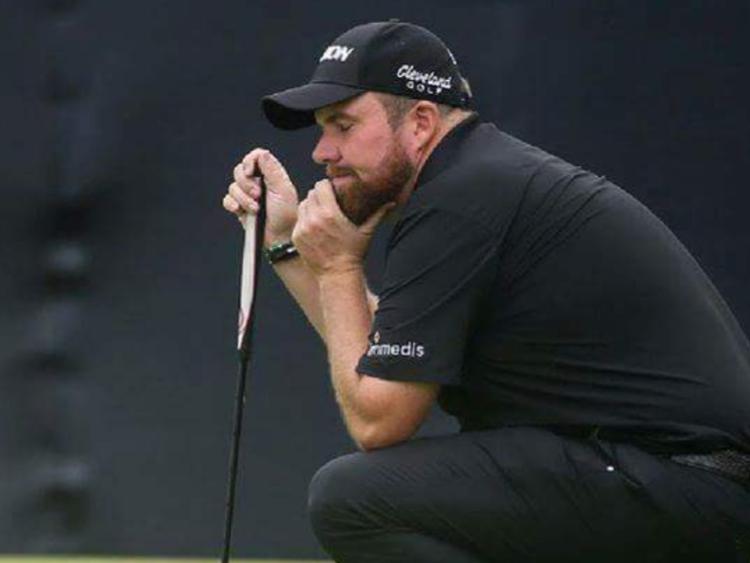 Offaly golfer Shane Lowry has posted a brutally honest assessment of his current form after struggling once more at the British Open.

The Clara man endured opening rounds of three and two over par respectively over the opening two rounds at Carnoustie this week.

His performance saw him miss the cut and field yet more questions about his poor form, particularly with the putter.

Having previously said he doesn't actually know what he's doing wrong and feeling his game is in good shape for the most part, Lowry took to Instagram on Friday evening.

Alongside the above picture, Shane wrote: "Sums up pretty much how I'm feeling right now. Golf and me are not getting along at the minute and it’s not easy but one thing is for sure I will keep trying and working as hard as I can to turn things around. #onwardsandupwards #FTB

The Offaly man has always been known for his self deprecating brand of honesty and he has certainly shown the will to turn things around.