'It's been an absolute pleasure' 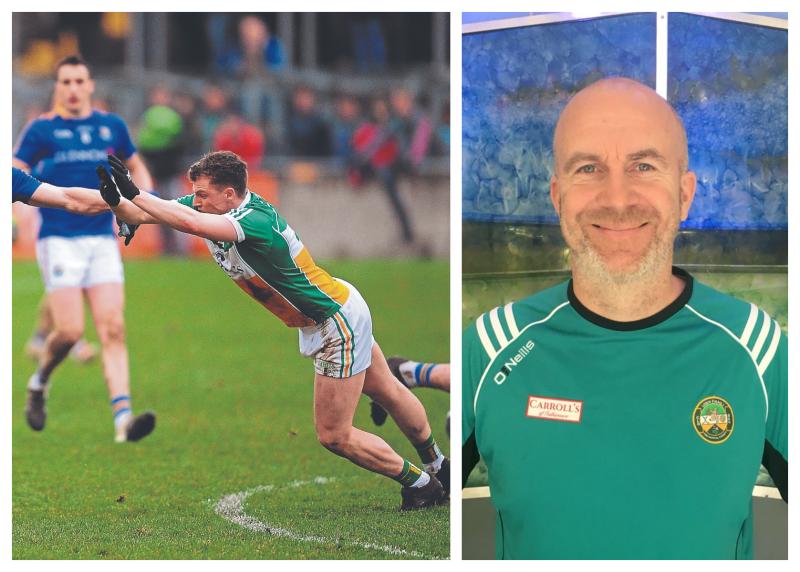 Offaly GAA is once again on the hunt for a new senior football manager after Tullamore's Paul Rouse decided not to stay on on a full-time basis.

Rouse took the job on an interim basis in May after the dismissal of Stephen Wallace and led the team to a qualifier win over Antrim before narrowly going out to Clare in O'Connor Park.

His short time in charge was met with widespread support and well wishes as the players bought into the style and processess brought about by Rouse and his management team of John Rouse, Alan McNamee and Stephen Darby.

Offaly GAA confirmed this afternoon that Paul Rouse decided not to seek to stay on full-time owing to work and family commitments. Paul is a history professor in UCD and also lives in Dublin with his young family. He informed Offaly County Board chairman Tommy Byrne on Friday morning.

Speaking to the Offaly Express on Friday, Paul said, "I couldn't give the proper time commitments required. I tried to do everything possible to facilitate it and to do the job but to run a team properly, you have to be there every night, and if I couldn't be sure I was going to be able to give that commitment, I just couldn't continue."

"I'm extremely disappointed. I'd have loved to have done it. It was an absolute privilege and an honour to do it," he added. It's understood Offaly GAA were keen for Paul and his management team to stay on after the positive reaction to their short-term involvement.

Paul went on to praise the players and said that "those five weeks showed that there is a brilliant bunch of players in Offaly and put an end to the thought that there is no footballing spirit there."

Rouse said that even with the intervening weeks, he is still disappointed over losing the Round 2 qualifier game to Clare. "We had a chance and we didn't take it, but having said that, we were competitive in a way that no Offaly team has been competitive with a team of that standard for a long time and the players should take great pride from that."

"They are capable of going on and competing at the top end of Division 3," he continued. He also praised Offaly County Board for their dealings with him over his five weeks in charge and the weeks since and said that the facilities in Offaly are now "second to none" for the team and his successor to thrive.

Speaking about the future of the set-up, Paul said that it's now about getting a management team rather than an individual manager per se. "The players that are there deserve a top quality set-up and a lot of things to make that happen are already in place in terms of strength and conditions and so on."

He thanked the county board, the players and all those involved in the team over the course of his term in charge and described the experience as "an absolute pleasure."

Offaly GAA will now begin the search for a new football manager.