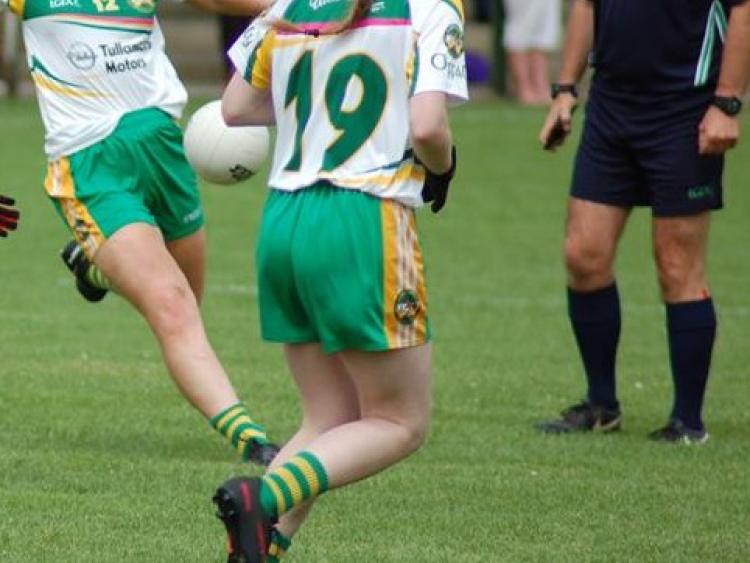 PREVIEW: Quarter-final place at stake for Offaly Ladies against Wicklow

Offaly Ladies Footballers will be hoping for a win in their Group 2 Round 2 clash with Wicklow in the TG4 All-Ireland Intermediate Championship.

The game takes place in Clane at 3.15pm on Sunday afternoon and offers the Offaly outfit a chance to capture a quarter-final place.

Wicklow were without a number of key players for last weekend’s TG4 Championship opener against Tyrone, and suffered a big defeat against the favourites for September glory, a psychological blow that could play into Offaly's hands.

The tie is a must-win for both sides, with Tyrone expected to top this group, victory for Wicklow or Offaly against one another in this key fixture would see them join the Red Hands in the quarter-finals.