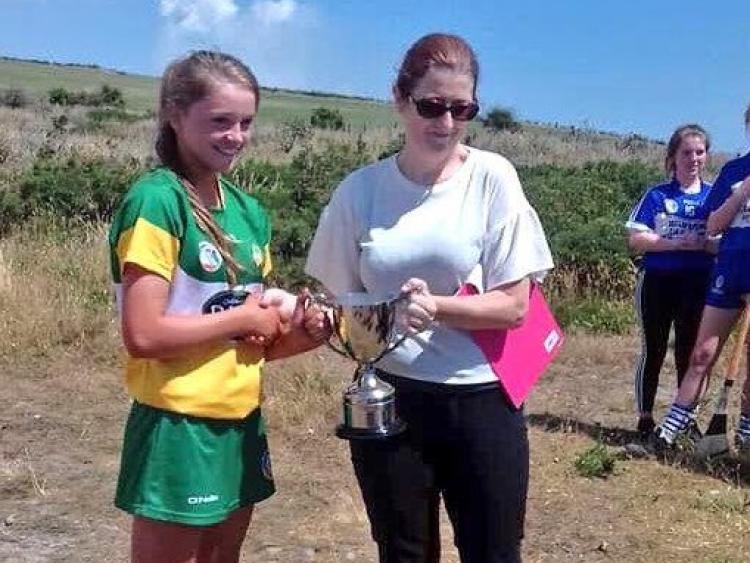 There was success for Offaly today at the Leinster Poc Fada on Sugarloaf in Wicklow today.

Kilcormac/Killoughey's Jane Lowry won the U-16 Camogie title and now will go on to represent the county and the province at the All Ireland Poc Fada in the Cooley Mountains on the August Bank Holiday weekend.

Joining her in Louth will be her clubmate Cillian Kiely who second in the Senior Poc Fada but that was enough to qualify for the All Ireland. Cillian has plenty of experience in the Cooley Mountains having twice won the All Ireland U-16 title